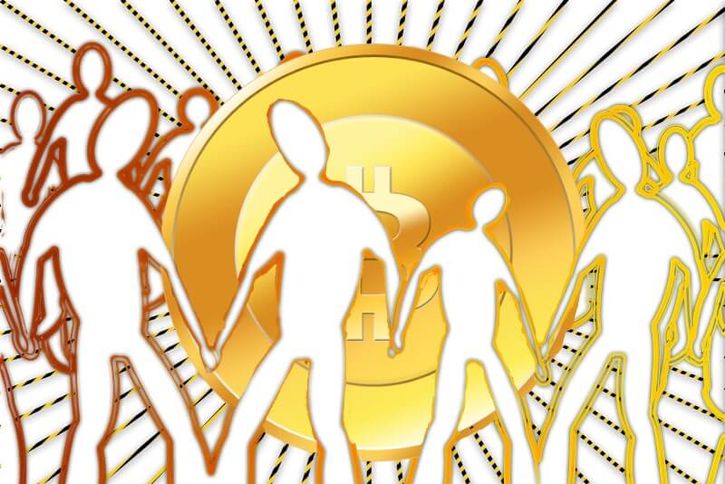 Bitcoin Roundtable Consensus: Wladimir Says ‘I’m All For It’

Speaking to CoinJournal through email, Bitcoin Core lead developer Wladimir van der Laan has commented on the Bitcoin Roundtable Consensus agreement, and his comments can best be described as cautiously optimistic.

At the crux of the scaling debate, and why it spilled over into a discussion about bitcoin governance, is the discussion of when a proposed solution should be implemented. The man who ultimately makes that decision is Wladimir van der Laan. [Speaking purely about the Bitcoin Core Github page code, the community could deicide not to adopt his changes, but Laan is technically in control of the Bitcoin Core Github page] He has always taken the position that no major change, especially one requiring a hardfork, should be implemented until there is sufficient consensus in the community.

Gavin Andresen, Laan’s predecessor, wanted Laan to take a more active approach and famously (some might say infamously) commented that the lead developer should act like a “benevolent dictator” and take a more active role in the decision making process. That led to the split we are dealing with now between Bitcoin Core and Bitcoin Classic.

Still, there are two obstacles that any scaling solution has to overcome, before it can be implemented into Bitcoin Core: one, it has to be technically possible and effective and two, it has to convince enough of the community that it will be both of those things, so that when it is implemented, it won’t risk fracturing the community. There are a lot of ins and outs to both of those qualifications but ultimately, every Bitcoin Core solution is attempting to achieve those two goals.

The Bitcoin Roundtable Consensus, while perhaps painting their consensus in a more than favorable light, does have a significant amount of consensus behind it, at least among those who haven’t jumped ship completely to Bitcoin Classic. It has signed on a significant majority of mining power, a good number of Core developers and some exchanges and services to boot. There were some conspicuous omissions, due at least in part to the fact that not every company and person was represented at the Roundtable, but no omission holds more weight than Laan’s.

Not that his omission means he disagrees with it, it seems that Laan is taking the same position that he has always taken: a cautious one where he waits and watches for the community’s reaction while not trying to influence that opinion too much.

With that in mind, we asked him two simple questions: What does he think about the proposed solution from a technical standpoint? And does he thinks there is enough consensus to sign off on the solution? The short answers (if I may paraphrase) are that he likes it from a technical perspective but still has fears that a hardfork will be difficult to pull off politically. However, he thinks the July 2017 implementation date is far more “realistic” than previous proposals that put their date much earlier.

I’m sure you came here for actual quotes from Wladimir van der Laan and not for me to endlessly ramble on about stuff you probably already know. Without any further ado, here they are:

On if he likes the proposal from a technical perspective:

“From a technical perspective it is sound, and a reasonable step, not a “leap of faith”. I don’t expect the technical implementation to present any obstacles -so excluding logistic and political issues [of] whether a hardfork of bitcoin can be done at all, which I am not sure have been sufficiently answered, I’m all for it.”

On the July 2017 proposed implementation date:

“What is good is that the activation date is planned ahead more than a year,
so if the change goes into the code soon, by – say – July [2016] everyone will
most likely have updated their software at least once [so] the switch would
go smoothly without anyone suddenly realizing they are on the wrong side of a
fork, creating panic. Earlier hardfork proposals have activation dates on very
short notice[,] which is unrealistic.”

and on if he thinks Bitcoin Roundtable Consensus has enough support in the community for him to submit the changes:

“As for consensus, I think it must be seen how the overall reply to this is from
the community. Thus far[,] it seems somewhat promising.”

There is a vocal and significant cross section of Bitcoin Classic supporters who are vehemently opposed to this latest proposal because they feel it either isn’t coming fast enough or because the changes are not significant enough. For others, the blocksize debate has taken a backseat to the larger debate over bitcoin governance and those users seem unlikely to support any proposal coming from Core. That being said, the initial reaction on the Bitcoin Roundtable Consensus from around the Bitcoin community as a whole, seems to be positive, but as Laan rightly points out, it will take some time to properly gauge the community at large’s reaction.

And it is that reaction that will influence the man who has the final say in the matter.

We will have more as it breaks. 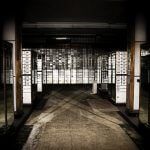 Previous
Bitcoin Gives the General Public a Reason to Care About Computer Security
Next
Payment Network Safe Cash Can Handle 25,000 Transactions per Second 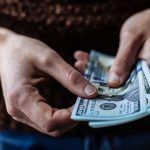