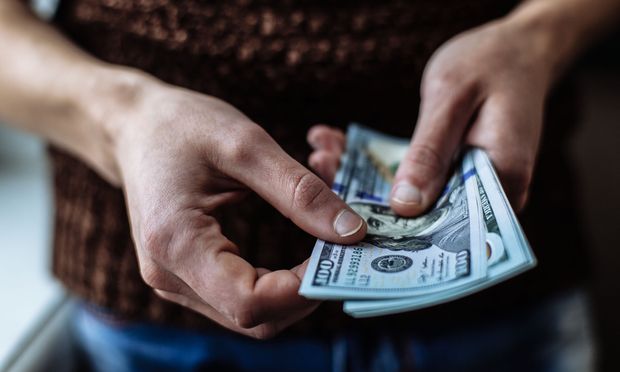 Digital payment system Safe Cash said its technology can handle up to 25,000 transactions per second on its blockchain - that's 3,000 times more transactions than what the Bitcoin network can process, and ten times more than Visa's average. These figures would make Safe Cash the fastest private blockchain with a record of five seconds to complete and final settlement.

Chris Kitze, founder and CEO of Safe Cash Payment Technologies, claims that "no open-source technology can touch this performance," noting that his company's development team has been working during the past 18 months on solving a number of critical technical problems.

"It is not trivial," Kitze said in a statement. "We also have a clear technical path to increase this speed to 100,000 transactions per second later this year, well in advance of that kind of global demand."

According to Kitze, Bitcoin's consensus time, uncertain governance and price volatility, makes it "not a reasonable solution for banks."

"It's not built to scale for massive adoption of instant e-commerce," he said.

Safe Cash's technology targets both merchants and banks with a suite of services relying on blockchain technology that enables nearly instant settlement, while providing improved security and controlled consensus that does not rely on miners.

Safe Cash hopes it will seduce banks with a solution that is a more efficient and cost-reduced alternative to the SWIFT network that can take several days to transfer money.

The company provides banks with the ability to have their own white-label blockchain they control and manage. With its technology, inter-bank settlement can be achieved with multi-currency wallets, a separate bank settlement blockchain, or a combination thereof, depending on bank requirements and legal compliance.

Safe Cash, a startup founded in 2014 and headquartered in San Francisco, uses a tokenisation system based on blockchain technology designed to work with current banking infrastructure.

The company aims to replace cash with digital tokens and has raised US$1.2 million in September last year to help it reach its goal.

"Trillions of dollars are transacted in cash globally each year, representing 85% of all global consumer transactions," Kitze said.

"Instead of asking how to make a digital token like bitcoin more globally accepted, we’ve taken the universally accepted currency of cash and made it digital."