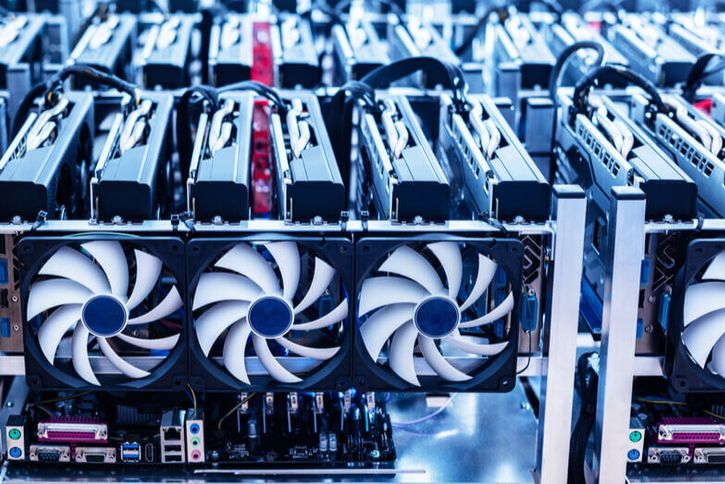 Hash rates on the BCH and BSV networks have surged in the week after Bitcoin (BTC) welcomed its third halving. According to data from BitInfoCharts, Bitcoin Cash and Bitcoin SV have recorded higher levels of computational power even as that of Bitcoin (BTC) declined.

The hash rate on the BCH network went up more than 90% between May 10 and May 14, with increased miner activity pushing it from 1.43 exahashes/second (EH/s) to 2.74 EH/s. A similar trend was witnessed on the Bitcoin SV network, which saw its hash rate surge from 1.1 EH/s to 1.78 EH/s.

BCH’s hash rate spiked nearly 50% on BTC’s halving day alone, having declined 80% in the two days after its halving on April 8. The same scenario was replicated on the BSV network, which had seen its network hash rate drop by 16% after halving.

But both networks saw miners shift to BTC as they looked to maximise their profits before the May 11 halving. The fear among miners was that with Bitcoin’s halving, less efficient operations faced the prospect of shutting down as profitability declined.

With rewards cut by half to 6.25 and mining difficulty up, some miners have moved back to Bitcoin Cash and Bitcoin SV. BTC’s hash rate that surged to 137 EH/s before halving, has fallen to 104 EH/s- a 24% drop that likely is responsible for the surge seen on the BCH and BSV networks.

Although Bitcoin’s hash rate has dropped significantly in the last 24 hours, analyst and Bitcoin entrepreneur, Matt Odell, believes that how much lower hash rates will go can only be accurately calculated “over the next few weeks.”

According to Odell, a network’s “average block times and the current difficulty” are used to measure its hash rate, so accurate measurements are more difficult over “shorter time frames.”

F2Pool, the miner that penned into block 629,999 a message about the current financial crisis, says miners shifting to BCH and BSV is due to revenue. The miner singles out BSV as being more profitable at the moment than Bitcoin (BTC) and BCH, which could further explain the 80% increase in transaction volumes on the Satoshi Vision network in the past 24 hours.

F2pool has said that mining revenue from Bitcoin is “slightly behind BSV,” although as per the Chinese-based BTC mining firm, miners earn nearly the same amount of revenue from BTC, BCH, and BSV. 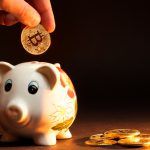 Previous
Bitwala introduces Bitcoin Account with 4.3% Interest
Next
Over $220M in Bitcoin Has Been Moved From Crypto Exchanges since the Halving 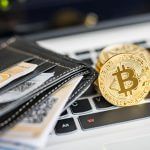