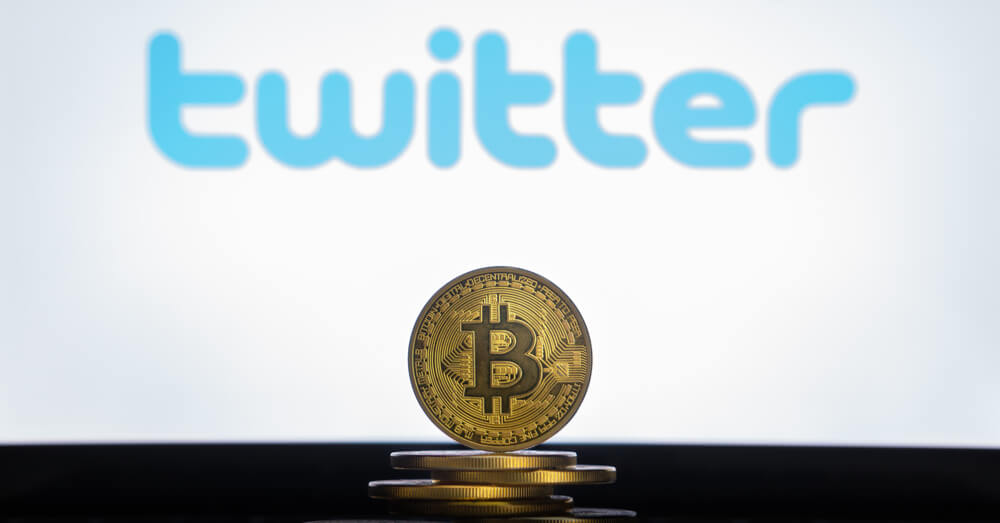 Bitcoin has been increasingly presented in a positive light, data on digital assets from The TIE shows.

The sentiment score for Bitcoin has soared to its highest level since the 2017 price rally that saw its all-time high at $20k.

The TIE, a company that tracks alternative data for crypto assets, has provided data showing positive tweets about Bitcoin have risen to a new high. According to the platform, Twitter is at its highest levels of positivity since the premier cryptocurrency’s third block rewards halving on May 12th.

The data compiled by the company indicates that investors hold a more positive outlook for Bitcoin than it ever did in the years following 2017.

The TIE, which is one of the top providers of data in the crypto space alongside Glassnode, CoinMetrics and Skew, has noted that Bitcoin’s daily sentiment score, taken on a 30-day average, is at its highest point since the company started tracking it.

As well as stating that sentiment has hit its highest level since 2017, the TIE also revealed that “30-day average tweet volumes on Bitcoin are also at 2020 highs.”

The 30-day average takes into account the total number of upbeat reviews and compares that to the number of pessimistic or negative reviews. In both metrics — sentiment and volume — data shows readings are at new highs.

For example, May 17th saw 31,111 tweets that mentioned cryptocurrency and included “Bitcoin” and “halving.”

Bitcoin got another boost on Twitter thanks to Harry Potter author, JK Rowling. The author asked for help in understanding what Bitcoin is, and Twitter exploded with positive responses on the technology, most of which predictably using wizarding world metaphors in hopes to be more easily understood.

TIE CEO, Joshua Frank, has noted that the data shows that the crypto market is “extremely bullish about Bitcoin.” According to Frank, the platform has also observed a correlation between Bitcoin’s price movements in the days leading to last week’s halving, and the volume of positive tweets about it.

The TIE also points to conversations on Bitcoin being ‘digital gold’, that have reemerged as investors look for safe-haven assets due to COVID-19 related uncertainty.