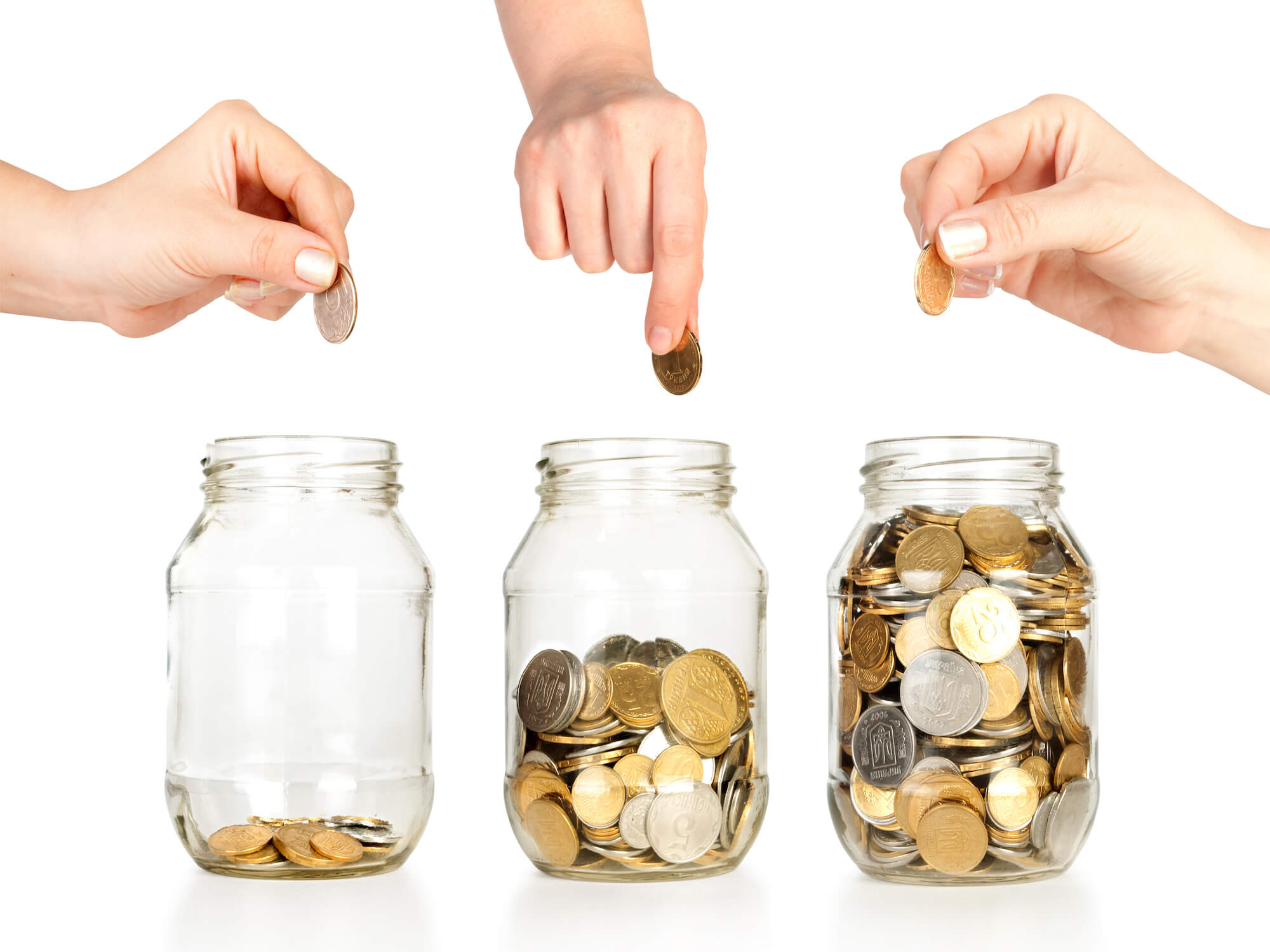 Initial Coin Offering (ICO) funding, a means of raising funds from the crowd for a new cryptocurrency or blockchain venture, grew quickly throughout 2016 and Q1’17, while traditional venture funding to blockchain companies fell progressively over the same period.

ICO activity significantly picked up in 2016 with US$78 million being raised by cryptocurrency and blockchain startups that year (excluding Q2’16’s US$150 million failed ICO by The DAO). Notable ICOs in 2016 include ICONOMI (US$10 million), SingularDTV (US$7.5 million) and Waves (US$15.5 million).

In Q1’17, both ICO and VC funding rose, with ICOs hitting their highest funding point of US$69 million through over 10 deals, and VC funding totaling US$118 million. The largest ICO fundraisings went to Cosmos, Qtum, and iEx.ec. 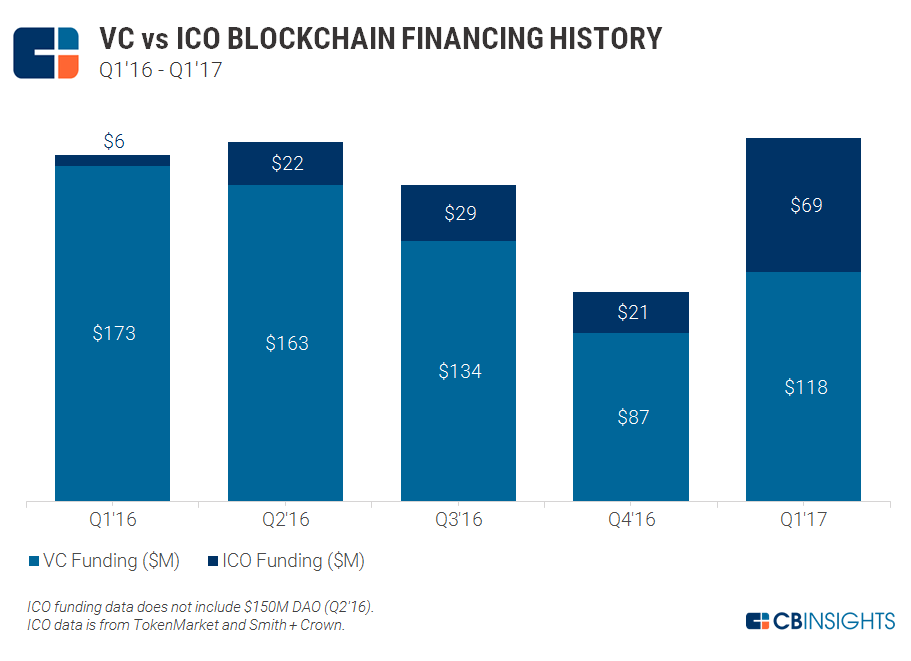 More and more blockchain startups are turning to ICOs as a means of raising funding to support technical development.

In an ICO campaign, a percentage of the cryptocurrency is sold to early backers of the project in exchange for legal tender or other cryptocurrencies (typically bitcoins or ethers).

These tokens are then traded on cryptocurrency exchanges. Similar to a security, the value rises or falls depending on the company’s popularity, growth potential or general speculation.

Venture capitalists have begun showing interest in the ICO phenomenon, and that for a number of reasons. In particular, the liquidity of cryptocurrencies makes it very easy for investors to pull out profits.

Additionally, some cryptocurrencies have generated huge returns for investors. For instance, in 2016, NEM and Monero increased by over 2,000% in value. Ether, the native cryptocurrency of the Ethereum network and the second largest by market capitalization, rose 760% in 2016, while Bitcoin grew 123%.

This week, billionaire venture capitalist Tim Draper told Reuters that he will for the first time participate in an ICO scheduled later this month. New blockchain platform Tezos will launch its ICO on May 22. Draper said he will also invest in US-based Dynamic Ledger Solutions Inc., the creator of Tezos.

Tezos is an independent smart contract platform built as an alternative to Ethereum. The platform is designed to allow for decentralized and automated upgrades.

Unlike traditional ICOs, Tezos’ deal would not be capped by a set number of tokens to be created. “What we are going to do is allow as many people who want to buy into the crowdsale over a two-week period,” Kathleen Breitman told Reuters.

ICOs are poised to be disruptive innovative tools in the digital era. However, investors should remain cautious as some ICO or crowdsale campaigns can be fraudulent or blatant scams. And since the activity is not regulated by financial authorities such as the Securities Exchange Commission (SEC), funds that are lost to fraudulent initiatives may never be recovered.