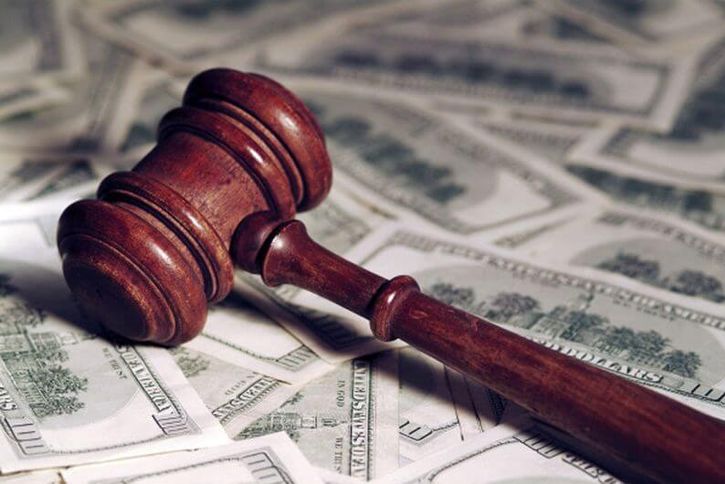 According to the CFTC complaint, Gelfman Blueprint and Gelfman operated a bitcoin Ponzi scheme between January 2014 and January 2016 in which they fraudulently solicited over US$600,000 from approximately 80 persons who invested amounts ranging from a few hundred dollars to tens of thousands of dollars.

Gelfman Blueprint promised customers a 7-9% monthly return on their bitcoin after commission.

According to the CFTC, “the strategy was fake, the purported performance reports were false, and — as in all Ponzi schemes — payouts of supposed profits to Gelfman Blueprint customers in actuality consisted of other customers’ misappropriated funds.”

To conceal the trading losses and misappropriation, Gelfman and the company made and provided false performance reports, including statements that created the appearance of positive bitcoin trading gains. In truth, the Jigsaw trading account records revealed only infrequent and unprofitable tradings.

Gelfman went as far as staging a fake computer hack to conceal the losses. The defendants allegedly misappropriated virtually all of the approximately US$600,000 solicited from Csustomers.

The CFTC said it is seeking, among other relief, restitution to defrauded pool participants, disgorgement of benefits from violations of the Commodity Exchange Act and CFTC Regulations, civil monetary penalties, and trading bans.

“The defendants here preyed on customers interested in virtual currency, promising them the opportunity to invest in Bitcoin when in reality they only bought into the defendants’ Ponzi scheme,” said James McDonald, the CFTC’s director of enforcement. “We will continue to work hard to identify and remove bad actors from these markets.”

The rising use of bitcoin and other cryptocurrencies in the global marketplace has enticed fraudsters to lure investors into Ponzi and other similar schemes.

In June, the U.S. Securities and Exchange Commission (SEC) won a legal battle against GAW Miners and Zen Miners, two Connecticut-based companies that were taken to court over allegations of operating as Ponzi schemes.

Each of them was required to pay, jointly and severally, US$10,384,099 in disgorgement and prejudgment interest, as well as a civil penalty of US$1,000,000. Both GAW Miners and ZenMiner have ceased their former business operations. 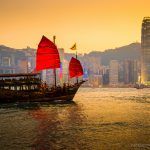 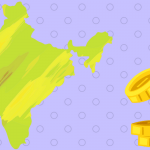