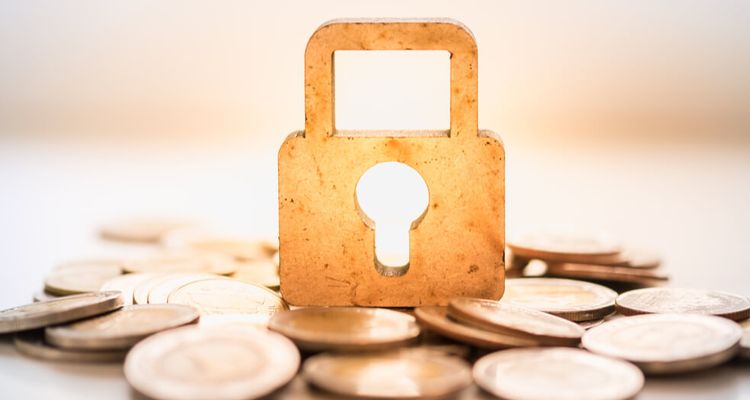 The adoption of privacy features and cryptocurrencies has been slow within the crypto space, according to a new report by Coinmetrics. The cryptocurrency analytics firm published a report yesterday, where it discussed the use of privacy features and assets within the crypto space. In its report titled State of the Network, the firm stated that an overwhelming majority of cryptocurrency transactions don’t include privacy tokens, as investors and traders choose to send and receive funds transparently instead of privately.

Coinmetrics revealed that the combined daily transactions of the leading privacy coins, Zcash (ZEC), Monero (XMR) and Grin (GRIN) amount to only 6% of the total Bitcoin (BTC) transaction. This is despite these coins offering more privacy than Bitcoin.

The indifference of users towards privacy is maybe one of the most significant shortcomings of the current anonymous transaction systems, the report added. Regardless of the massive technological advancements in cryptocurrency privacy, the adoption of privacy features and assets has been subpar.

The Coinmetrics report highlighted that cryptocurrency traders are not taking advantage of the privacy features that come with most of the cryptocurrencies. As an example, ZEC utilises the trustless zero-knowledge proof systems (zk-SNARKs), a feature that allows transactions to hide information about the sender and recipient and the amount they exchanged. However, the report revealed that less than 2% of ZEC transactions use the feature to shield the transaction details.

According to the analytics firm, as mainstream adoption of cryptocurrencies rise, there is a need for cryptos to go back to their original privacy-oriented ethos if they are to survive. “Failing to do so could result in the original idea of anonymous transactions systems fading away and being superseded by other conceptions of what crypto-currencies are useful for,” the report added

Coinmetrics believes that the increasing privacy of Bitcoin via features like CoinJoin could be the key to saving privacy in cryptocurrencies. CoinJoin, alongside the service providers such as Whirlpool, Wasabi Wallet and Samourai Wallet’s non-custodial Bitcoin mixer are seeing increased activity in recent months. If the use of CoinJoin and other Bitcoin mixer features would continue to rise, then privacy in the cryptocurrency space might still survive in the long run. 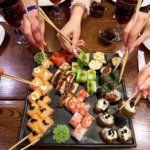 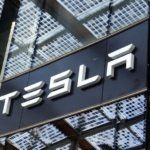