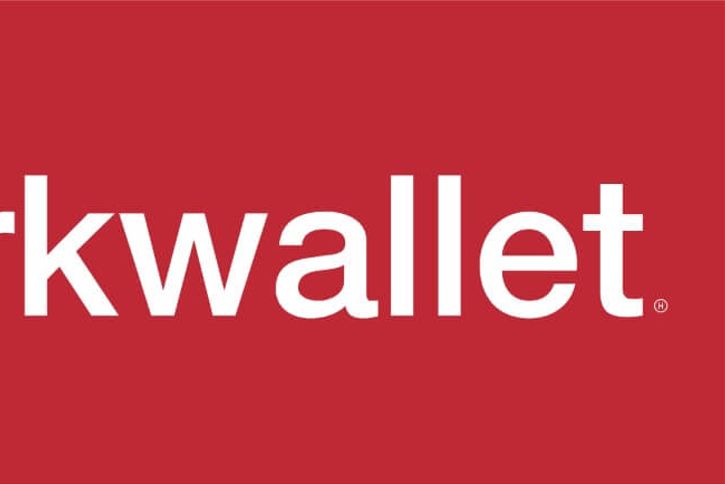 One of the most popular and controversial projects in the cryptocurrency world is running a second round of funding both on the distributed crowdfunding platform Lighthouse and through manual Bitcoin donations. Already, the project has already raised two thirds of its funding goal.

The Darkwallet is essentially a distributed wallet/mixing service that increases the anonymity of Bitcoin transactions by mixing them together with transactions of the same size. The service has been functional for months, albeit in Alpha form.

The first round of funding was run on IndieGoGo and pulled in over US $52,000 in traditional donations plus Bitcoin donations. That led to the Alpha release which has already given the community a distributed mixing service.

The Alpha 8 release brought with it the beginning of ATM support (only in Spain and cash out currently) bug fixes and the final implementation of how the history cache will function.

The beta and then public release is set to bring the long awaited Firefox port, Tor support, an Android app to make multisignature more user friendly and a variety of fixes and security services.

The server has had its ups and downs in the early parts of 2015. The developers blame this on a lack of users running a full server and a lack of funds. This funding round should help with that second issue.

Until the developers feel confident enough to release the public version, Darkwallet should be used at your own risk and only with money you are willing to use. The Darkwallet has raised 67% of its funding goal this road, or almost 89 BTC of the 131 BTC goal.

You can find the donation page here. 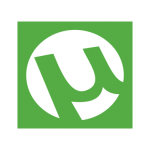 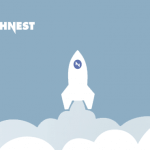 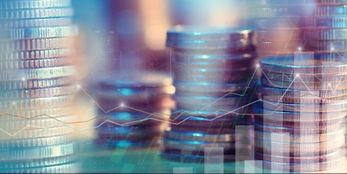