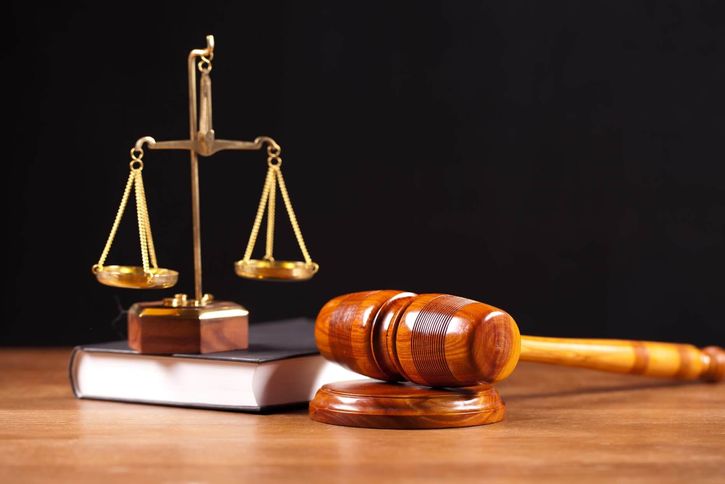 Over 50 attorneys and academics have joined a new defense coalition focusing on digital currency and distributed ledger legal.

The alliance, called the Digital Currency and Ledger Defense Coalition (DCLDC), was founded to protect individual constitutional rights and civil liberties of innovators experimenting with new blockchain technologies, and “help foster innovation in these technologies so they may be used for the betterment of society,” according to its website.

The collective effort will advance its mission through pro bono attorney referrals to those who cannot afford legal services as well as the submission of amicus briefs (counselling) on issues impacting those technologies.

“Law enforcement and regulatory actions relating to this technology have been steadily increasing over time and are all too often misdirected or premature,” said Brian Klein, partner at Baker Marquart LLP and the chair of the DCLDC.

“It is all too common for responsible entrepreneurs and companies to be subjected to unfair scrutiny by some federal or state agency, which, at a minimum, stifles them and broader innovation.”

Jerry Brito, Coin Center’s executive director and a DCLDC board member, noted that historically, defense coalitions like DCLDC have played a key role “in keeping the way free for innovators pushing the envelope to build out promising network technologies.”

“The early Internet could not have reached the kind of global scale we see today without the work of motivated entrepreneurs and tinkerers,” Brito said.

Alongside Klein and Brito, the DCLDC’s board includes Marjorie Peerce, a partner at Ballard Spahr; Grant Fondo, a partner at Goodwin’s Securities Litigation and White Collar Defense Group and its Privacy & Cybersecurity Practice and co-chair of its Blockchain Technology & Digital Currency Practice; Marcia Hofmann, the founder and principal of Zeitgeist Law and a special counsel to the Electronic Frontier Foundation; and Greg Egan, the corporate counsel and operations for the Bitcoin Foundation.

The DCLDC launch comes a few days after the formation of the bipartisan Congressional Blockchain Caucus by Coin Center, an initiative dedicated to “the advancement of sound public policy towards cryptocurrencies and other blockchain-based technologies.” 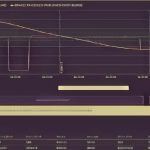 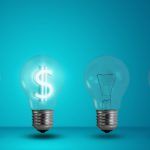