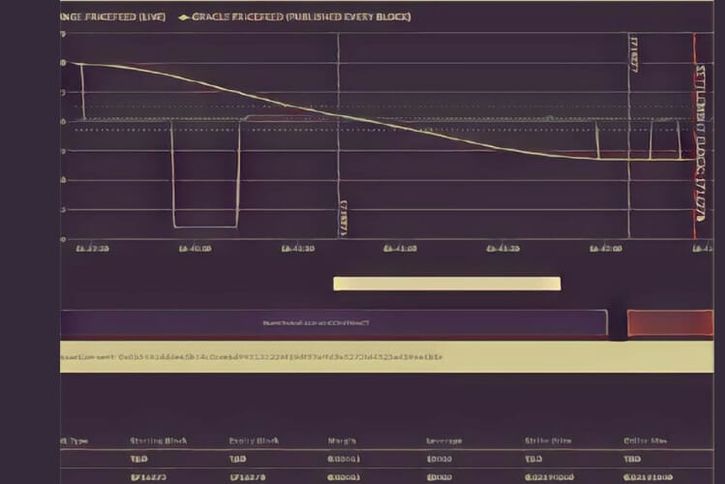 Velocity is previewing its smart contract Ethereum-powered system. Velocity will offer long and short contracts based on an asset’s price. Yesterday, they launched a Testnet Alpha program.

The platform is currently limited to betting on the ETH/BTC price and the Testnet’s play money. That said, its tools look impressive for a project in its pre-launch stage.

Velocity grabs the Ethereum price from another piece of software developed by Velocity: Pricegeth. Pricegeth publishes the prices of various cryptocurrency pairings to every Ethereum block. Potentially, it can publish prices for other commodities, like Gold, as well. Unfortunately, Velocity says that feature is a long way off.

I’ve spent the day trying it out, and it is extremely easy to use, especially with the benefit of MetaMask.

MetaMask is a Chrome plugin. It acts as a simple ETH wallet and handles smart contracts without the hassle of downloading the Ethereum blockchain. ConsenSys created MetaMask to make Ethereum smart contracts, like Velocity, more accessible for the general public.

Velocity currently has a binary option: betting either short (price will go down) or long (it will go up) on the Ethereum price compared to the value of bitcoin. Dominating the screen is a constantly updating price chart. It showcases the “live” price feed taken from an exchange and the final Pricegeth price. Once a contract us purchased, the current price will be marked along with two lines above and below it to act as the “collar.”

Velocity pays out the contract if the price matches the long/short prediction of the contract buyer after five blocks. If the price stays within the collar, the bet is equivalent to a “push” in betting terms. The contract buyer’s Ethereum is returned as if the bet never happened (minus the tx fee).

During the alpha period, every contract is limited to five blocks and 0.1 test Ether. Only one exchange, Poloniex, determines the price. In the future, Velocity will expand the contracts to include different prices, variable duration and more exchanges.

Currently unfunded and in Alpha, the Beta is set to launch alongside its ICO, later this year. A main net program is expected to launch in early 2017. Most ICOs launch without tangible products or services. They usually launch with a bag full of promises rather than tangible results. Oftentimes this predictably results in vaporware and unhappy investors. Velocity follows a more traditional and reliable path: demonstrating a powerful proof-of-concept before asking for money.

If they can keep this up, we will follow with more coverage in the future. You can read more in their whitepaper. 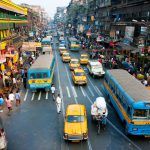 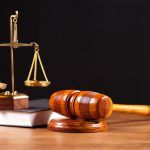