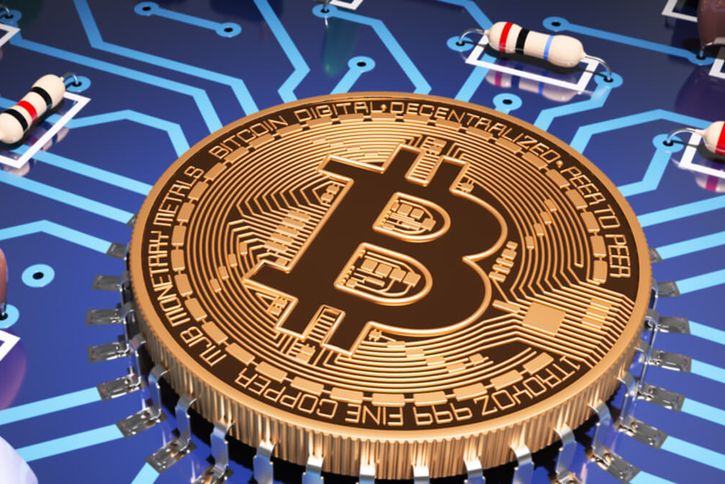 One bitcoin (BTC) exchange in the Netherlands is set to close business following demand for registration and ridiculous fees put in place by the Dutch central bank.

Dutch Bitcoin exchange BitKassa has confirmed it will be shutting down its operations in the country this month. According to the platform, the move has been informed by a new development that has seen the country’s central bank look to implement regulatory oversight as demanded by the EU.

BitKassa is among the first to feel the heat as it decides to shut down, with the company’s bosses citing DNB’s directive.

Although the regulator’s move follows an EU directive demanding that respective nations ensure compliance with anti-money laundering guidelines, BitKassa says the fees attached to the process are ridiculously expensive.

The exchange has now said that it will close up shop on May 17, 2020, just a day before the DNB deadline.

But the exchange doesn’t want to go down just without letting those in the DNB know what it thinks of its demands. The crypto firm’s statement has decried the sheer ridiculousness of the fees and other costs asked of firms as they seek registration.

According to the exchange, imposing a total of approximately $27,000 in fees and costs on firms is unreasonable. The charges include $5,400 in registration fees and a further $21,600 in “basic costs.” The charges apply to all firms in the country seeking to register in 2020 regardless of [company] size.

That appears not to be the whole story though. As BitKassan announced in its statement, the total fees crypto companies face for the licenses surpass one million dollars.

The exchange contended that its estimates indicate that companies seeking to comply with the directive will have to pay close to $1.8 million for the regulatory approval that will allow them to operate in the country for less than 8 months.

By its calculations, the amount is way beyond what “trusts or credit card companies are paying.” The exchange then concludes that the demands are akin to ‘killing’ startups in the country.

BitKassa has promised that its team would still involve itself in the Bitcoin space in the future; however, that will now likely be with projects not subject to central bank regulation.

The Netherlands has about 75 crypto trading and custody providers, with the DNB itself noting that not all were likely to meet the registration demands. Any company that deals in crypto-fiat services or crypto custody must register. The demand does not apply to crypto-to-crypto business providers. 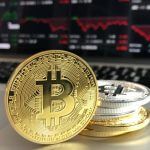 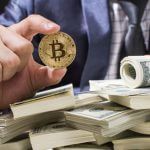