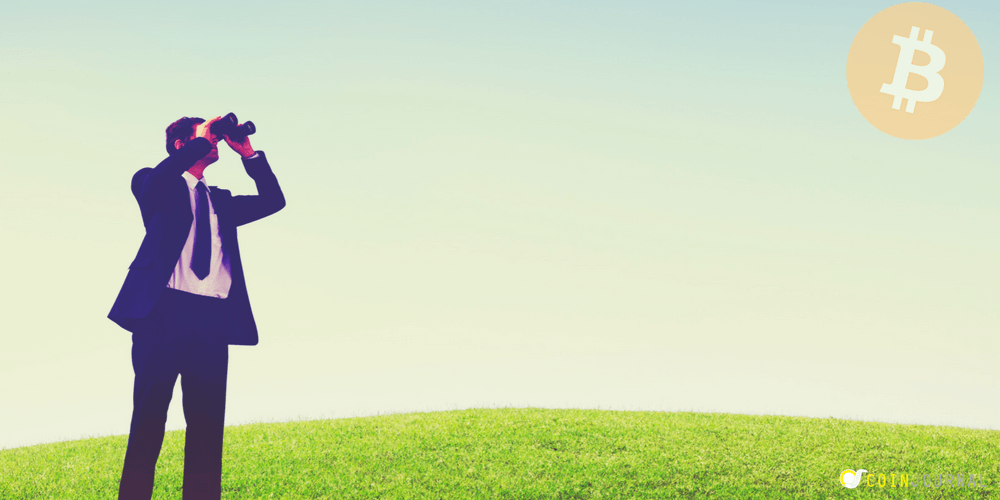 It’s taken the Bitcoin industry years to reach an agreement on how to best scale Bitcoin and begin the process of activating Segregated Witness, a solution which was originally proposed in December 2015.

Despite extensive analysis from experts including Blockstack co-founder Ryan Shea which proved SegWit to be a secure and practical solution which solves a number of additional issues as well as scalability, miners have been reluctant to activate Segwit, largely due to the disagreements that emerged following the Bitcoin roundtable event that took place in Hong Kong. In an analytical blog post entitled “Bitcoin’s Segregated Witness: More Than Just Malleability Fixes and Scaling,” Shea wrote:

“‘Segregated Witness’ or ‘SegWit’ is a Swiss army knife in terms of benefits. It leads to improvements on so many levels it’s actually surprising. It’s really, really good. So good that it’s worth listing out all of the benefits.”

Two of the major advantages of SegWit are its ability to drastically enhance security measures on bitcoin hardware wallets such as Trezor and Ledger as well as infrastructure changes that allow for the creation of 2nd layer solutions including the Lightning Network and TumbleBit.

“SegWit is a blessing for hardware wallets for many reasons. I actually think that rolling out SegWit will increase security, because it will reduce huge complexity in hardware wallets as it is today,” said Marek “Slush” Palatinus, CEO of Satoshi Labs and the lead architect at Trezor.

Though Segregated Witness offers so many improvements to Bitcoin, it has been met with opposition from some parts of the community and thus forming consensus has been slow. Only in recent months with the emergence of the UASF proposal and Segwit2x has the community moved closer to activation.

Discussing the progress that has been made by Segwit 2x, Vitalik Buterin, co-founder of Ethereum commented:

“Segwit2x is a political solution to a totally political problem. Two sub-communities with radically different political viewpoints on scaling that need to find some short-term way to get along.”

However, analyst and tech investor at Runa Capital Nick Tomaino explained in a recent post that the fact that the fact it is difficult to alter the Bitcoin network is an benefit, not a disadvantage.

“Bitcoin is the purest cryptocurrency that uses cryptography and incentives to achieve social scalability. That social scalability is achieved because you’re not putting any trust in any central party when you use Bitcoin *and* you can be fairly certain that the protocol will not change much over time. Bitcoin has no competition in that respect today and the strongest brand and network effect as a result of this social scalability.”

Difficulty in upgrading the protocol or making changes to the bitcoin network also means that Bitcoin is resistant to attacks from outsiders or groups with political intent looking to manipulate the network to their advantage. Within the post, Tomaino points to 3 other unique features that he feels separates Bitcoin from cryptocurrencies that have been lauded as having stronger features:

In regard to the finalized activation of SegWit, Tomaino emphasized the necessity of agreement amongst all parties within bitcoin

“The miners have rejected this change for years, but they recognize that if they don’t now, users will take things into their own hands with a User Activated Fork, which would be likely to split Bitcoin into two,” wrote Tomaino.

Because Bitcoin is decentralized and transparent, Tomaino along with other analysts believe it will scale, new features will be developed and eventually it will achieve mainstream success. Concluding his post, Tomaino goes on to suggest that one day Bitcoin could become a major reserve currency

“Bitcoin is the primary digital asset to bet on for the next decade and is likely to be the reserve currency for the whole asset class.”