Silicon Valley-based startup BitClave is going after the US$550 billion ads markets with a new blockchain-enabled search engine that promises end-users more control over their data.

BitClave’s founder Alex Bessonov, the former chief security officer of LG Electronics, launched the venture in 2016 with the mission of transforming the relationship between businesses and customers using smart contracts to create trust and transparency.

Bessonov told CoinJournal that “BitClave is building a decentralized search ecosystem and aims to disrupt a US$550 billion industry dominated by Google and Facebook.”

The system eliminates intermediaries, and interactions are facilitated by the network itself. Instead of paying middlemen, companies automatically make personalized offers directly to consumers who have opted in for the service. 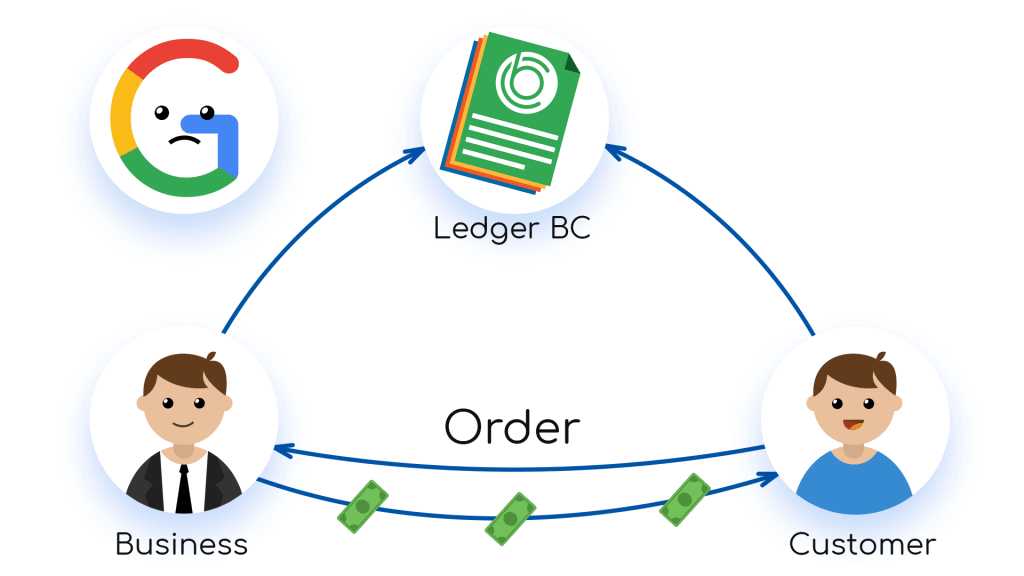 BASE lets users choose to record their own search activity, personal data, etc. on the blockchain through the BASE application by shopping online, browsing the Internet, etc.

By using the app, a user can profit off of every search result in which his or her demographic information meets the ideal customer profile that the online advertisers is willing to pay for.

Data stored on the blockchain create a unique “fingerprint” or ID for each person. The fingerprint is encrypted with keys that are private and anonymized. If an Internet user decides to opt into using BitClave’s BASE, he or she can give third party access to their data in return for tokens called CAT (Consumer Activity Tokens), an Ethereum-based cryptocurrency. CAT can then be used to purchase merchandise at any establishment that accept the cryptocurrency.

The startup said that it is already in discussions to expand its BASE ecosystem by engaging with large online retailers. It said it aims to hit one million searches per month in the coming months.

BitClave has partnered with Tim Draper’s Draper University where Bessonov is a mentor. The company has pledged to distribute free CAT tokens to the students who attend the program this fall, after Draper University announced a new ICO/blockchain module as part of its program. It said it will organize a workshop to explain how the tokens work and to help students create their wallets.

BitClave is part of a new wave of startups that aim to disrupt the digital advertising market by leveraging blockchain technology. Earlier this year, web browser Brave, completed an initial coin offering (ICO) for its Ethereum-based Basic Attention Token (BAT) that raised US$35 million in under 30 seconds.

Brave is building a digital ad service around its BAT token that cuts out third parties so that users pay BAT to publishers based on how long their browse and read a page.

Bitcoin Holders See Opportunity In Price Correction - Where Do You Buy BTC?