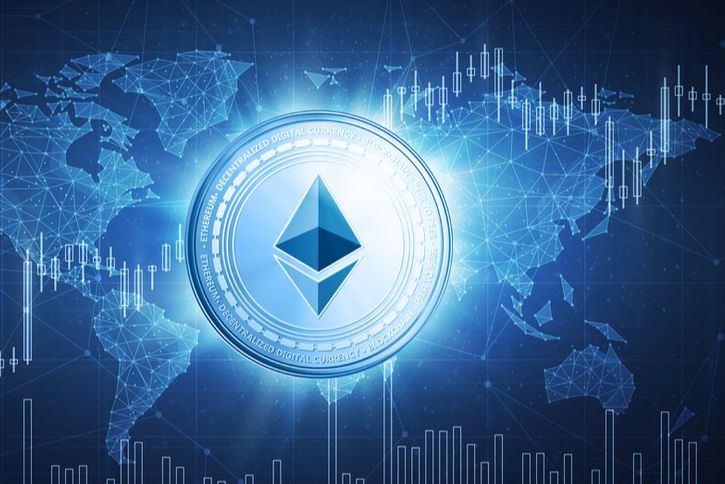 ETH 2.0 will see the second-largest cryptocurrency by market cap switch from proof-of-work to proof-of-stake. The platform’s co-founder has announced that annual coin issuance on the network could reduce from 4.7 million to 2 million

Ethereum co-founder, Vitalik Buterin, has said that the issuance of ETH 2.0 will reduce significantly from the previous iteration of the platform.

According to Buterin, the reduction will see yearly issuance go down from 4.7 million to 2 million. He said this in a podcast interview with the POV Crypto “Internet of Money.”

Ethereum is set to shift from a proof-of-work consensus algorithm to a proof-of-stake (PoS) algorithm. Touching on the reason for this switch, the Buterin noted:

“One of the reasons why we’re doing Proof of Stake is because we want to greatly reduce the issuance.”

According to him, the reduction is already factored in for the ETH 2.0 specifications. Buterin told the podcast:

“[So] in the specs for ETH 2.0 I think we have put out a calculation that the theoretical maximum issuance would be something like 2 million a year if literally everyone participates.”

The Ethereum 2.0 testnet has around 24,000 active validators.

Currently, participation in the ETH 2.0 testnet accounts for a yearly issuance of about 100,000 ETH. The network expects the annual issuance to fall from between 100,000 and two million. It could be lower, Buterin noted.

Either way, when compared to Ethereum’s current issuance, it’s going to be markedly lower; the network’s annual issuance is currently 4.7 million ETH.

Reducing the coin’s total circulating supply is already being achieved via transaction fee burns. Ethereum rewards miners with Ether, but at the same time burns one portion of all the collected transaction fees for circulation control.

Ethereum has had a fairly great month in the market since its price crashed alongside that of Bitcoin in March. The altcoin, second only to BTC in terms of market cap, has touched a recent high of $226 and traded at a low of $129 on April 1.

Ethereum enjoyed a 12% price hike to break above key resistance at $200 and then again at $220. The market could not sustain upside momentum to push it beyond $230, however.

The minor pullback is expected to curtail the push, but Ethereum’s surge could resume in the near term to see its value soar to a new high at some point during 2020.

Ether currently trades at prices above $212, with buyers keen to cushion gains from tipping below the major support zone at $200. Although immediate ETH price patterns are in line with the correction, Ethereum remains bullish as it ranges within an ascending channel.

If bulls manage to keep gains above $200 and break above yesterday’s highs, another push towards $250 could be on the cards. 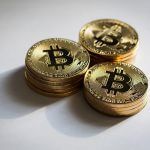 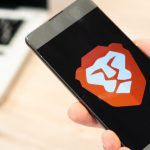