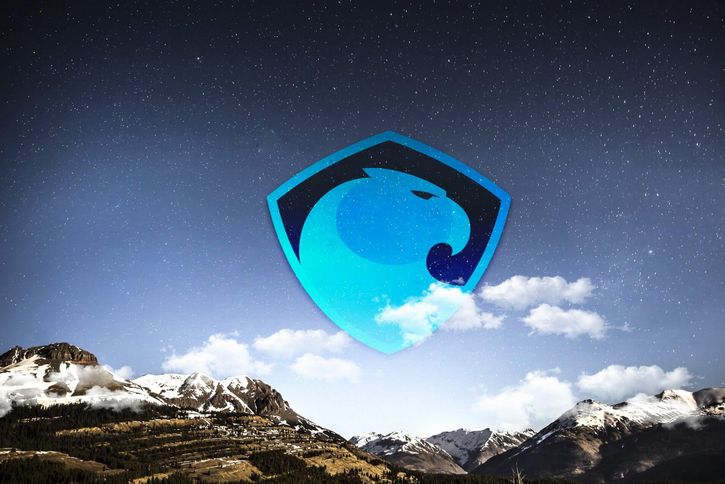 Built on Ethereum, Aragon is a decentralized management platform specifically developed to disintermediate the creation and maintenance of companies, NGOs, foundations and other organizations all around the world.

Co-founders Luis Cuende and Jorge Izquierdo said that the company aims to support the “next generation of organizations” and be the backbone of “the new decentralized economy.”

“After the dot-com revolution and the rise of cloud computing, a new type of company has begun to emerge: businesses without traditional corporeal and geographic forms,” Cuende said. “The catalyst has been blockchain technology changing the incentive structure for companies.”

The Aragon Network will act as a “digital jurisdiction” that makes it easy for organizations, entrepreneurs, and investors to operate. The network has its own token, ANT, which will be used to govern all aspects of its functioning.

“With Aragon Core, a minimally-specified organization will be able to run on the Ethereum network. A Module system will then be implemented so further functionality can be built on top,” Cuende explained. “Fully decentralized organizations will also be able to take advantage of the Aragon Network, a token-governed digital jurisdiction, to resolve core governance issues and increase efficiency.”

Aragon launched its alpha release in March, and since February, the number of Aragon organizations deployed to the testnet has grown from 130 to more than 770.

Prior to Aragon, Cuende co-founded blockchain data certification startup Stampery. He has been featured on Forbes’ 30 Under 30 list, is a MIT TR35, and was a former advisor to the VP of the European Commission.

Aragon is amongst the few startups that are applying blockchain technology to business incorporation and management. In Singapore, Otonomos is offering a new operating system for the limited company.

Otonomos’ Blockchain Chartered Company (BCC) uses blockchain as register of ownership and rails for peer-to-peer transfer of its shares. Once a company is formed on the Otonomos platform, its shares are held in a cryptographic wallet.

Otonomos is an alumnus of the Startupbootcamp Fintech Singapore acceleration program. The company recently signed a Memorandum of Understanding with Dubai Economy to create new and innovative licensing procedures and reduce processing time for applications by 80%. 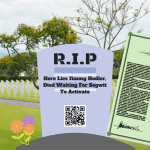 Previous
The 7 Steps of Estate Planning for Bitcoin and Other Digital Assets
Next
Fermat Launches Internet of People Consortium to Boost Research, Pilot Projects 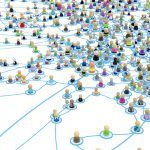