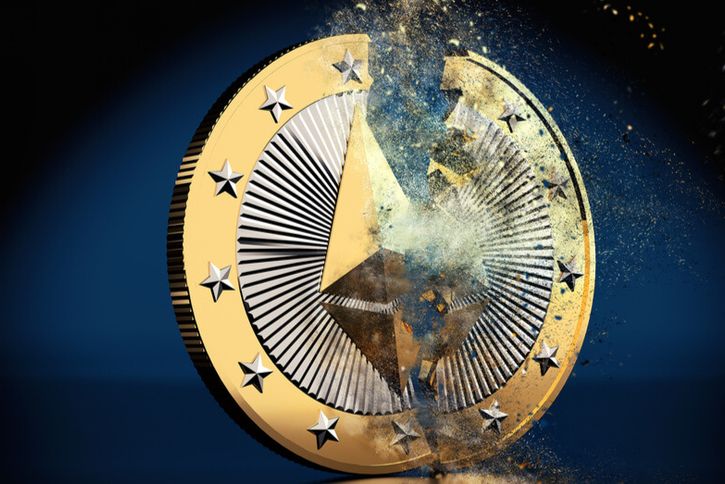 With Ethereum fees on the rise, Vitalik Buterin tweeted a warning on how this trend could result in a security risk for the platform

With the decentralized finance sector booming and use of the Ethereum Network on the rise, the platform’s transaction fees have been shooting up as the total number of transactions reaches values similar to those of 2018.

Ethereum transaction fee revenue is now almost as high as half of block reward revenue, which according to Ethereum’s co-founder, Vitalik Buterin, could undermine the network’s security in the future.

Ethereum’s transaction fees have already reached the 100 Gwei value, the equivalent of 0.00000010 ETH, as crypto personalities like Ryan Sean Adams and Buterin call for changes.

This increase in the fees has already had an impact on the network by affecting niche sectors like blockchain gaming and Dapps, which have seen decreases in activity. For games running on the network, higher fees have impacted business models that depended on low-value, high volume transactions.

The network’s congestion resulted in a gas price spike of 10 Gwei back in June of 2020 when it raised from 30 to 40, just to more than double in the next month and a half.

Buterin links to a Princeton University paper that disputes the concept that miners being paid by block reward or transaction fees doesn’t have any impact on blockchain’s security.

The change proposed by Buterin and his team would replace the “first-price auction” fee model for a mechanism that adjusts a base fee depending on network demand.

This mechanism would allow an increase in the network’s capacity to 16 million gas with the fee’s price increasing after demand reached the 10 million mark. It would also allow users to provide tips to the miner while the base fee would be burned to prevent miners from manipulating fees. 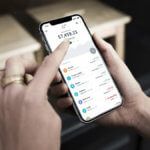 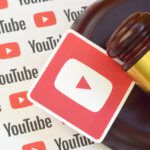