A team of former executives from SoftBank Ventures Korea, Line and Baidu have joined hands to revamp the social network industry. Using blockchain technology, the group is developing the TTC Protocol, a decentralized social networking protocol that rewards users for generating, distributing and interacting with other users and their social content.

In the past years, startups and entrepreneurs have explored possible applications of blockchain beyond cryptocurrencies, and one popular theme has been social networking. Currently, social networks are centralized services where consumer data is held by the owners of these networks. Blockchain gets rids of the central server, and returns control over the user-generated content from the hands of the platform administration, back to the originating user. Moreover, a decentralized, distributed social network means more robust security that ensures the privacy of users and prevents censorship.

“While the majority of value on SNS is created by presence, interaction, and contents of users, its commercial value is not distributed to users. A token-incentivized protocol will allow users to claim the commercial value of their rightful contribution,” he said. 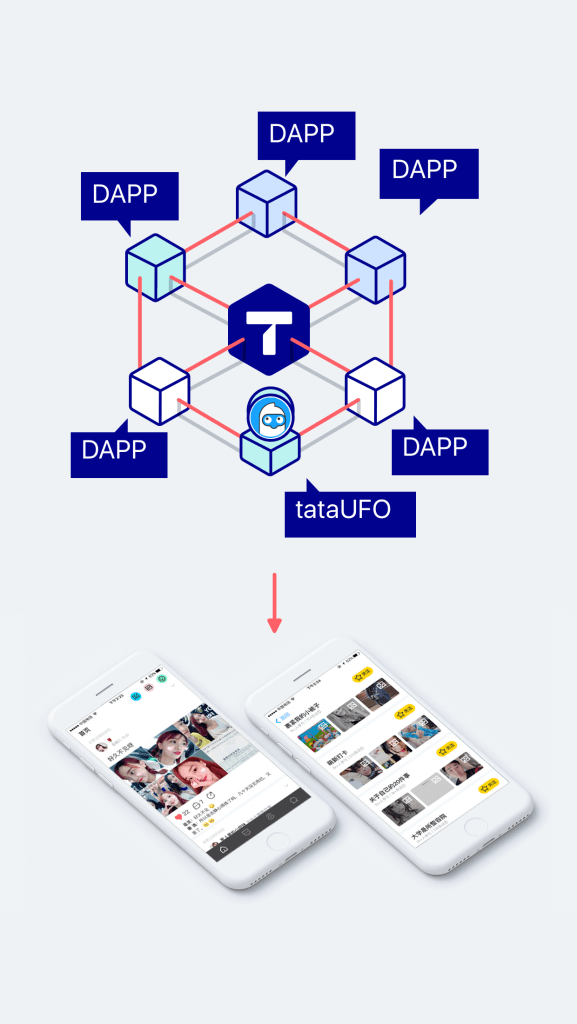 Like most existing blockchain-based social networking platforms, the TTC Protocol will reward users for contributing and will allow developers to build decentralized applications (DApps) on top of it. In addition, the TTC Protocol will also feature an advertising platform. TTC tokens will be the universal currency of the platform, and will be used to purchase advertisements, chatbots, emoticons, coupons, as well as to send gifts and money to other users.

Besides his role at the TTC Foundation, Cheong, a former analyst at SoftBank Ventures Korea, is also the CEO and founder of tataUFO, a China-based social network service that allows users to share their lives and interact with each other. Using Big Data and cloud computing to analyze content, the service matches users that share similar interests. tataUFO will be the first DApp to run on the TTC Protocol open platform.

The TTC Protocol project first began as a Reverse ICO of tataUFO last year, but after researching the technology, the team decided to pivot the project toward the protocol.

“We believe that blockchain technology is at the same ‘disruptive tech wave’ as the 90’s web and 00’s mobile industry,” Cheong said.

In the highly competitive social networking industry, achieving scale is the key to success, and with tataUFO’s existing 10 million user base, the TTC Foundation said it has a head start on its competitors. By the end of the year, the team hopes to achieve 100 million users on the TTC Protocol.

“The largest service in this sector today is probably Steemit, and it has not yet reached 1 million users after 20 months since its launch. I believe that 10m users of tataUFO will definitely bring an impact of different scale.”