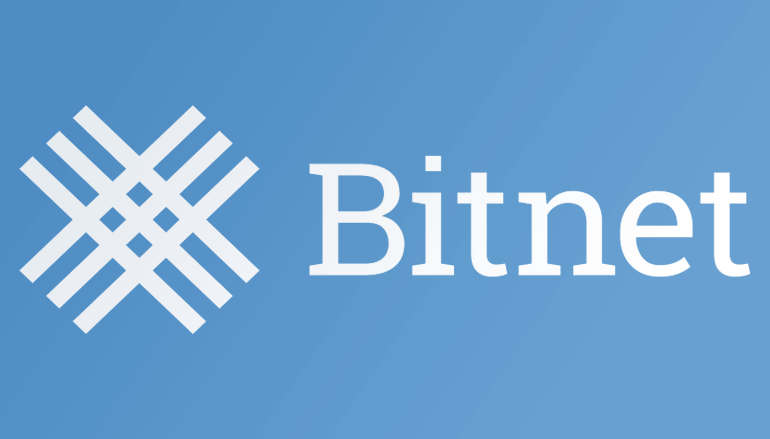 Former Visa Senior VP: Bitcoin is Probably the Biggest Innovation in Fintech Since the Introduction of Electronic Payments

Bitnet is a Bitcoin payment processing company that has raised tens of millions of dollars over the past year, and the team behind this global payments platform has a plethora of experience in the traditional online payments space. Before co-founding Bitnet, CEO John McDonnell was a Senior Vice President at Visa. McDonnell was recently interviewed on the Epicenter Bitcoin podcast, and he shed some light on the serious issues with the current state of the online payments industry.

During his interview on Epicenter Bitcoin, McDonnell described the fraud and security issues that lead to the high costs of accepting card-based payments over the Internet. Specifically, McDonnell talked about how Bitcoin could be the solution to “broken” online payments:

“The founding team of Bitnet comes from the online payments industry, so we know a great deal about how broken, frankly, online payments has become. As the Internet has enabled merchants to market and sell their goods and services globally, payments has not kept pace. The infrastructure for transmitting funds and accepting payments continues to be based on 1950’s era card swipe technology. We see Bitcoin as probably the biggest innovation in fintech since the introduction of electronic payments -- going back to the magnetic stripe card and Visa.”

McDonnell is not the only member of the Bitnet team with experience in traditional online payments. There are many individuals working at Bitnet who were previously employed by Visa and CyberSource, who has been providing online payment services and fraud management solutions since 1994. CyberSource was eventually acquired by Visa for roughly $2 billion in 2010.

One topic of discussion that always comes up when people debate credit cards and Bitcoin is the various costs associated with each payment option. Lower fees are often touted as a main benefit of switching to Bitcoin, but the fees involved in credit card payments usually serve the purpose of protecting consumers. John McDonnell went into detail regarding the unseen costs of accepting magnetic stripe payments over the Internet, and it’s clear that the small fee attached to each card-based transaction is not the entire story:

“Even if they’re successful in defending a dispute (a so-called chargeback) that’s initiated by the cardholder, it’s still an expense. It still requires overhead. It requires resources. We’ve done some math to try to come up with the total cost of acceptance, which starts with the interchange and then other fees are layered on (the card network fees, the acquiring processor fees, sometimes there’s an ISO or Independent Service Organization, there are PCI costs associated with accepting cards, the costs that are needed to pay outside consultants to audit retail systems for security and make sure that there aren’t any unintended backdoors for breaches where card numbers can be stolen) . . . so when we add up the total cost of acceptance, it’s not the sort of 200 or 400 basis points (2 to 4 percent). It’s really 8 to 10 to 12 percent, depending on the industry . . . which is an incredibly corrosive cost to the margins.”

In addition to all of the costs associated with accepting card payments, there are also transactions that merchants may miss out on due to false positives in modern fraud-prevention systems. McDonnell discussed the more restrictive requirements that are now placed on credit and debit cards that often lead to consumers having their payments declined. McDonnell pointed to a report, which claimed these false positives have led to $40 billion in lost revenue for merchants on an annual basis.

It’s clear that Bitnet has a strong understanding of the problems associated with the traditional online payments industry, and they’re prepared to attack those weaknesses with a Bitcoin-powered solution. Although they’ve been a late entry into the Bitcoin payments space (compared to BitPay and Coinbase), their experience in online payments is a critical advantage.