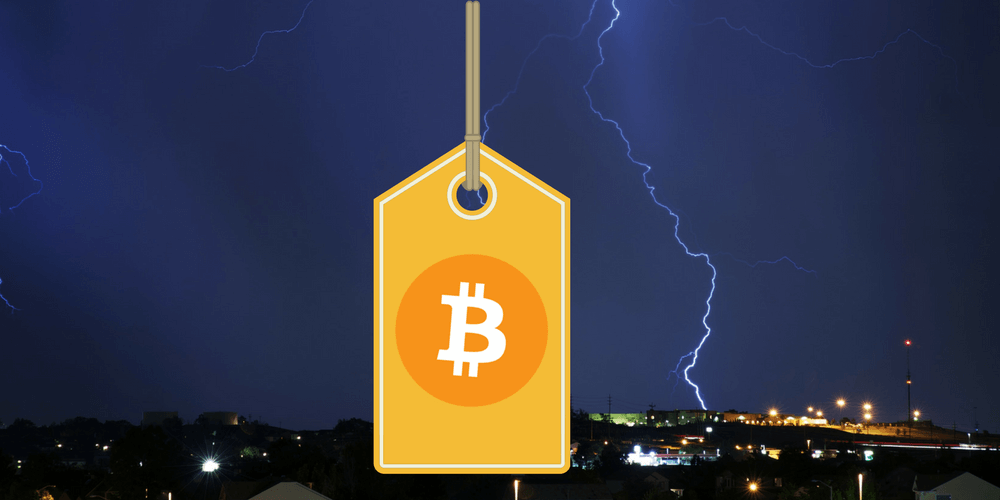 For the longest time, it has been known that bitcoin transaction fees would rise once blocks became full on a more frequent basis. In fact, miners have received over 2 BTC in transaction fees in addition to the 12.5 BTC block reward for some recent blocks.

While there are over 300,000 transactions on the bitcoin network every day, it’s unclear how many of these transactions are made by people who are in desperate need of the properties offered by this peer-to-peer digital cash system. As the costs of transacting on chain continue to rise, those who do not require the level of security offered by the base bitcoin network may seek alternative options.

In the early days of bitcoin, a user would not think twice about moving their own funds between multiple wallets, but this sort of activity now comes at a tangible cost. Similarly, it may not make sense to broadcast all transactions between two regulated, centralized entities, such as Kraken and Coinbase, on a decentralized network.

When it comes to figuring out how many bitcoin transactions are made between centralized entities on a daily basis, it’s hard to find any clear numbers. Having said that, one bitcoin company was able to provide an interesting data point. CTO Ben Davenport informed CoinJournal that roughly half of BitGo’s customer’s transactions are with other BitGo customers.

What Can Bitcoin Companies Do?

The ability for centralized institutions to keep track of their transactions off chain and then settle on chain at the end of the day has been long discussed. Most recently, Jimmy Song, who is the principal blockchain architect at Paxos and was the VP of Engineering at Armory Technologies (the company behind the Armory bitcoin wallet), wrote about the topic on Medium.

In his post, Song noted that companies like Coinbase and Purse could form bilateral agreements where payment arrangements are made off chain and only final settlement eventually takes place on chain. In reality, Coinbase and Purse already have this sort of arrangement where Purse accepts deposits from Coinbase customers via Coinbase’s internal ledger. In fact, Purse CEO Andrew Lee told CoinJournal that 25 percent of all Purse customer deposits come off chain by way of Coinbase users.

When asked about this concept of doing more transfers between large entities off chain, Lee said this can be a viable option if on-chain fees become too excessive.

As another example, many of the bitcoin withdrawals from Purse are made by individuals located in India. When asked if some sort of off chain agreement with India-based bitcoin exchange Unocoin could make sense for Purse in the future, Lee stated, “Yes, we have a partnership [with Unocoin] already. If fees continue to go up, things like that will make sense.”

Lee added that he thinks on-chain fees are still too high right now and some sort of protocol-level improvement still needs to be implemented.

In a recent interview with Bitcoin Magazine, BitPay CEO Stephen Pair also claimed his company is getting creative when it comes to dealing with full blocks.

Technologies for Lowering the Trust Required in These Arrangements

In addition to the sort of setups where centralized institutions are trusting each other with off-chain payments, there are also trustless options in the works. While legal contracts may work for regulated institutions like Coinbase, the less-regulated portions of the bitcoin industry, such as darknet markets, will desire a more trustless approach. This is where smart contract systems such as the lightning network come into play.

With the lightning network, the off-chain transferring system described above is essentially made trustless through the use of smart contracts. The bitcoin transfers can be constructed in such a way that cheating or defaulting on promises is outlawed by the code. Less efficient versions of the lightning network are already possible today, but these systems could be approved by the activation of Segregated Witness.

There are also other solutions, such as Blockstream’s Liquid and Stash’s use of voting pools, which allow a collective group of centralized institutions to hold and transfer ownership of user funds in a single multisig address.