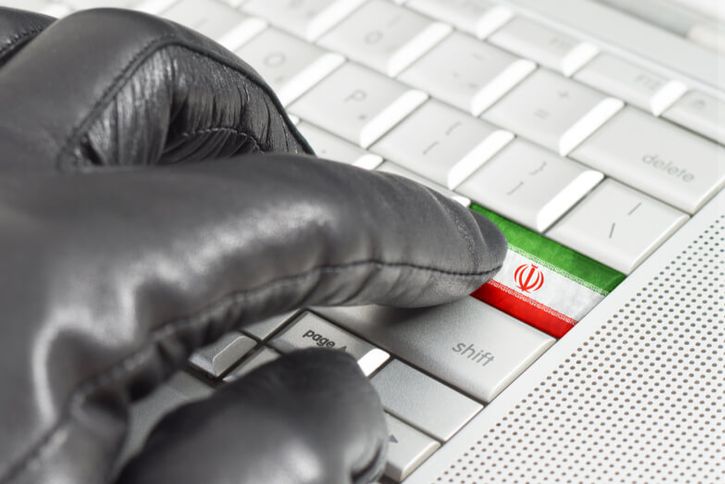 Iran-based crypto exchange, Bitisis, — popular among Chinese investors — has reportedly gone bust. The crypto exchange is being investigated for pulling an exit scam with investment capital it received from Chinese residents through a Ponzi scam. Chinese police are tracing the abrupt disappearance of the exchange as reports of Bitisis being linked to several other similar exchanges have also emerged.

According to a report by 8btc, the scammers had a pre-set modus operandi. Bitisis allowed users to convert Bitcoin into the platform’s native token, IRRT, which could then be changed into Tether (USDT). However, users have revealed that they faced a myriad of withdrawal and verification requirements when converting from IRRT.

Eventually, the victims received an email informing them that Bitisis had officially suspended operations. This led them to contact law enforcement agencies who have now begun investigating the exchange.

Initial investigations revealed that the exchange moved its users’ assets to three addresses. The law enforcement authorities have managed to get the related platform to freeze the addresses, classifying the situation as an emergency. The platform where the three addresses were hosted belonged to major cryptocurrency exchanges and thus could be frozen in time, the report revealed.

It was also observed that the quick-freeze of the addresses meant that scammers had poor technical backgrounds. If the scammers had used coin mixers and transferred, cash through smaller exchanges, tracking down the assets would have proven much more difficult.

Speculations regarding the identity of the scammers have also emerged. 8btc has reported that multiple sources believe that the operators are in fact Chinese. The crypto exchange also used Alibaba’s cloud servers in its earlier operations. It was also observed by many that the crypto exchange only promoted its operations in Chinese media and the community.

Further, the report claims that Bitisis’s is a member of a ring that has operated exchanges with similar scam models across China. The group also allegedly operates several fraudulent websites, such as bit-ven.com, a Venezuela based crypto exchange with a marketing model identical to that of Bitisis. 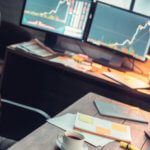 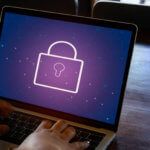