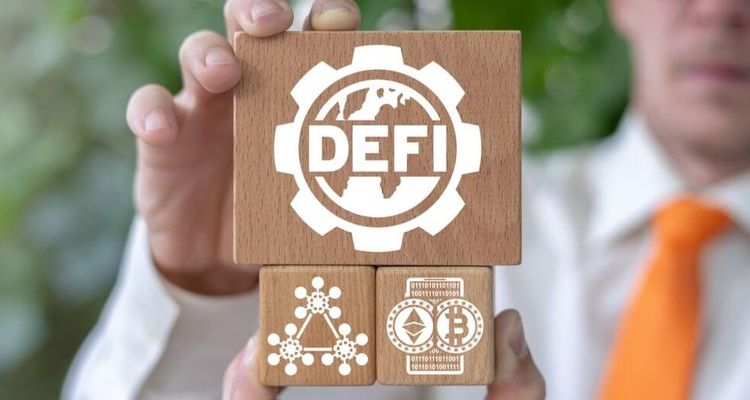 Is DeFi decentralised? Debate kicks off on crypto Twitter

The principle behind DeFi is the abolishment of a controlling figure that directs or influences the movement of money, as is the case with centralized financial institutions such as banks.

Recently, members of the crypto community have raised arguments claiming that DeFi can never be truly decentralised.

This argument is based on the proposition that DeFi protocols aren’t decentralised, as most of them are based on web servers that they [DeFi protocols] don’t control. This is the opinion of Bitcoin advocate and Morgan Creek Digital co-founder, Anthony Pompliano.

Yesterday he posted a controversial tweet that triggered the whole debate: “ Jeff Bezos could shut down most of these Ethereum-based “DeFi” apps by simply shutting off AWS. You’re not decentralized if you just spin up servers with Uncle Jeff!”

While the tweet may be controversial, it is hard to overlook the truth in it. A report from ZDNet early this month showed that Jeff Bezos’ Amazon Web Services has the biggest market share of cloud services in the world.

Crypto journalist Camila Russo was among those that responded to Pompliano’s tweet. She asserted that while 70% of Ethereum’s nodes are hosted, not all of them employ the same service. She went on to point out that Amazon represents about 37% of the hosted nodes. In response, Pompliano posted, “I’m talking about “DeFi” application smart contracts not being immutable, front ends being centralized, etc”.

Erik Voorhees ShapeShift’s CEO chimed in saying, “Most Bitcoin nodes also run on AWS … Because most servers of all kinds run on AWS”. A rather intense debate followed under Pompliano’s tweet.

One response that stood out was from Compound Finance’s founder Robert Leshner who said: “When a #Bitcoin influencer reveals their deep ignorance of how blockchains, smart contracts, and the #DeFi stack works, we should educate them and welcome them with open arms”.

Elsewhere, the crypto community is still debating whether DeFi still represents the future of finance. 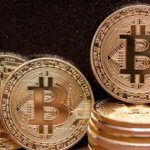 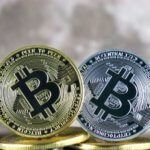