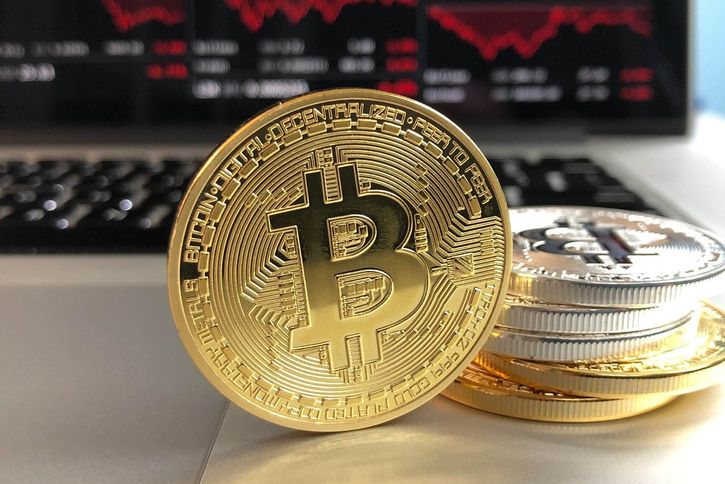 Monex Group Inc., Japan’s third largest online brokerage, is looking to build its own blockchain platform and conduct an initial coin offering (ICO), according to a financial filing dated April 26, 2018.

Monex’s Japanese division will be in charge of building the blockchain platform which will be used “for the aim of executing all the trading of financial products and every financial transaction in safety and at low cost.”

For its US segment, Monex said it plans to offer real-time spot data for cryptocurrencies in addition to bitcoin futures offering.

The announcement comes just a few weeks after hacked cryptocurrency Coincheck joined the group as a wholly owned subsidiary. Monex acquired Coincheck earlier this month for 3.6 billion yen (US$33.6 million) after the exchange lost US$530 million in a hack at the end of January.

Prior to the theft, Coincheck was making big money, earning US$52.2 billion yen (US$490 million) from April 2017 through January 2018. But the Coincheck hack, one of the biggest heists in history, led to Japanese authorities to launch a large scrutiny of all similar cryptocurrency trading platforms in the country.

Japan’s Financial Services Agency (FSA) has already ordered several platforms to improve their data security and other safeguards. Five exchanges have closed down so far, withdrawing their applications to register with the FSA as cryptocurrency exchange operators.

On April 17, Kraken, one of the world’s longest-operating cryptocurrency exchanges, announced that it will end its trading services for Japanese residents. The San Francisco-based startup cited the rising costs of doing business in Japan, but said it may re-enter the country in the future.

“Given that we expect tougher regulatory and internal measures going forward, naturally the profitability will change,” Oki Matsumoto, CEO of Monex, said at a media event on Thursday.

“However, as our entire group works toward creating a crypto exchange built on trust, it may be possible to grow our customer base even more, which would drive synergy and boost profitability.”

Monex had been looking to get into the cryptocurrency business , having invested in startups such as Logica, the operator of multi crypto portfolio management tool Coinboard, and Popshoot, another crypto asset management startup.

The group established Monex Crypto Bank in 2017 to launch a new cryptocurrency exchange in Japan.

Earlier this year, it launched Monex Cryptocurrency Laboratory to provide up-to-date and easy-to-understand information on cryptocurrencies. 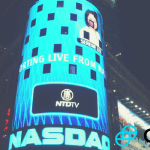 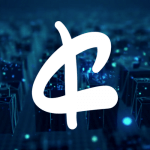