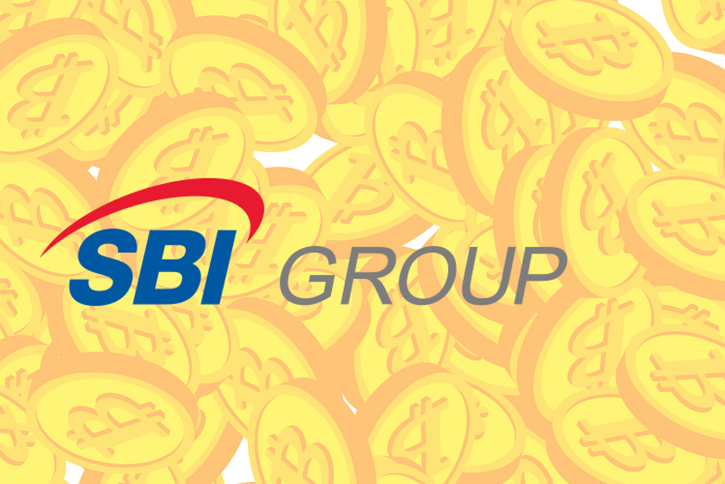 SBI Holdings has announced the launch of VCTRADE, the first cryptocurrency exchange owned by a Japanese financial institution.

The launch was delayed due to security concerns and VCTRADE is currently only available to around 20,000 pre-registered users, with a wider roll out of services expected in July 2018.

Ripple (XRP) will be the only coin available for trade at launch with Bitcoin and BCH expected to be added.

The decision to offer Ripple is likely to stem from SBI Holdings’ testing of Ripple blockchain based technology for cross-border and interbank transactions and its partnership with Ripple which formed SBI Ripple Asia.

A consortium formed by SBI Ripple Asia in January 2018, of 18 securities firms, is currently researching the further prospect of distributed ledger technologies (DLT) in improving efficiency and reducing operational costs for financial markets.

SBI Holdings established SBI Virtual Currencies in October 2016 with the plans for the first traditional finance banked exchange in Japan. Though SBI registered with Japan’s Financial Services Agency (FSA) in September 2017, VCTRADE’s launch was delayed by security concerns after the $500 million-dollar Coincheck hack of January 2018.

VCTRADE will have no transaction fees for XRP and Japanese yen trading at launch but will charge customers for withdrawals in yen.

Melanie is a cryptocurrency, technology and blockchain writer and reporter. She is a French speaker and based in between France and Canada. Melanie has studied and retains an avid interest in global politics, business, and economics. She is also currently…
Read More 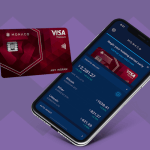 Previous
Monaco: Cryptocurrency in Every Wallet
Next
EOS Gets Ready to Launch Its Mainnet 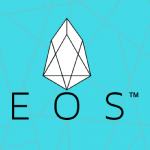