Home › Latest News › Lightning Network Should Be Ready This Summer 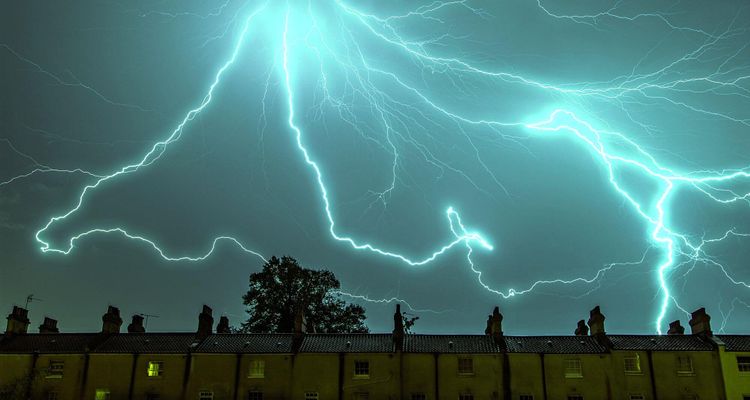 Lightning Network Should Be Ready This Summer

Bitcoin’s saving grace for scalability (at least in the eyes of the vast majority of Bitcoin Core contributors) should be ready for use this summer.

The Lightning Network, which is a generalized network of payment channels that enables instant bitcoin transactions with practically no fees, could be live as soon as this summer. This new protocol layer built on top of the Bitcoin blockchain has received a lot of attention and hype over the past couple of years, and a fix for transaction malleability via Segregated Witness has resolved some of the code and design complexities involved with the network.

Lightning Network co-creator Joseph Poon recently supplied some comments to CoinJournal in regards to the current status of the project and when it will be available for general use. Poon claimed a functional version of the Lightning Network should be ready this summer.

As of now, this particular implementation of the Lightning Network concept is being tested on SegNet, which is a test network for Segregated Witness. In his comments to CoinJournal, Poon stated:

“We are currently testing Lightning against SegNet. Tadge Dryja and Olaoluwa Osuntokun have been integrating Segregated Witness in our software. In fact, I believe Tadge was the first person to make a witness block larger than 1MB on SegNet 3 when testing the mempool.”

Tadge Dryja is the other co-author on the original Lightning Network white paper. Recently, Olaoluwa Osuntokun has also been working on bringing more privacy to the network for micropayments.

The code for this project is available on GitHub, and Poon added, “It should be in a testable state on SegNet 4 very soon.”

When asked whether the Lightning Network will be available once Segregated Witness is merged into Bitcoin Core, Poon responded:

“A basic, functional version of Lightning Network should be ready when the Segregated Witness soft-fork goes live on Bitcoin, presuming it gets merged and activated this Summer. Hopefully it gets in this Summer, as this will enable entirely new decentralized use cases for Bitcoin which were not possible before on any financial system due to custodial risk underwriting.”

At the recent 2016 MIT Bitcoin Expo, Joseph Poon discussed how the Lightning Network causes people to reimagine the Bitcoin blockchain as a court for smart contracts rather than a simple payment network.

In another recent interview with Bitcoin Magazine, Bitcoin Core contributor and Ciphrex CEO Eric Lombrozo claimed a feature-complete pull request for Segregated Witness should be made available this month (April 2016). Having said that, it could take more time for that pull request to be reviewed, tested, and approved by the development community. The recently released SegNet 4 is expected to be the last test network for Segregated Witness.

Millions of Transactions Per Second

“A single node on a reasonably fast internet connection will be able to process thousands of transactions per second. In aggregate across the entire network, the total capacity will be in the millions per second, even early on.”

Poon added that there may be soft-fork optimizations that could be helpful for improving the Lightning Network in the future, but the biggest constraint up to this point has been transaction malleability, which is fixed by Segregated Witness.

Update [10th April] Blockstream’s Rusty Russell has told CoinJournal that his Lightning Network prototype is also currently being adapted for SegNet 4. Russell doubts his version of the network will be available when Segregated Witness and other protocol changes implemented in SegNet 4 go live on Bitcoin’s mainnet. In terms of SegNet 4, the Blockstream Core Tech Engineer added, “It’s the last bitcoin protocol change required to make lightning a reality.” 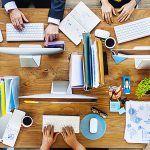 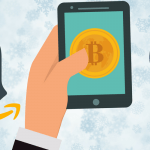