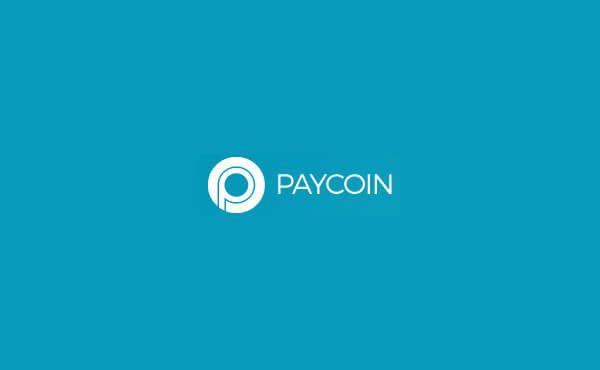 MasterCard Confirms: ‘No Relationship’ With Paycoin

Paycoin believers got into a frenzy today, after Josh Garza took to the Hashtalk forum to hype a coming feature that seemed to be a Paycoin powered Debit Card, made in conjunction with MasterCard.

Posting under the forum name GAWCEO, Garza posted a thread titled “I love good news in the morning” that included an alleged email between himself and someone from MasterCard. An image of the alleged email is below.

Later, Garza touted a “deal with” MasterCard, and teased what he called “trolls” that doubted him. He also stated unequivocally that it was “for” the first Paycoin debit card.

Miningpool contacted MasterCard’s VP of Communications Seth Eisen, who confirmed to us that MasterCard “[Does] not have a relationship with Paycoin” and that there is “no card program available”.

We contacted Garza previous to hearing back from MasterCard and he told us he did not want to elaborate any further and said that the pre-announcement was  “just want customers to know progress is being made.”

We have contacted Garza after MasterCard’s response, despite communicating with us earlier, he passed us along to John Caceres, another member of GAW. He told us that the email was “a verbal on your formal MasterCard approval” but did not elaborate what that meant. We have asked for clarification of that and clarification of Garza’s comments about a “deal”. Despite timely responses earlier, we have not yet received a response.

Back in December, VISA was supposed to be “the” credit card company that was getting on board with Paycoin. Garza stated today that the reason that didn’t happen was because VISA bailed at the last hour. Now, he is claiming a deal with MasterCard, who also happens to deny that there is any relationship.

That incident, along with several other alleged partners allegedly falling through at the “11th hour” was why GAW promised not to make any more pre-announcements, it is unclear what changed.

It is possible that Paycoin and GAW are planning some sort of pre-paid card that doesn’t involve MasterCard at all. They would need to find a Bank willing to help them interact with the MasterCard system. We have asked MasterCard if that is a possibility but have not heard back yet.

Regardless, if Paycoin has a “deal” with MasterCard, they don’t seem to be aware of it.

We will update you with any further information. 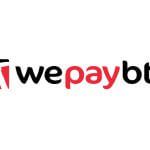 Previous
WePayBTC Makes Bitcoin Mining a Breeze
Next
What is a Bitasset? 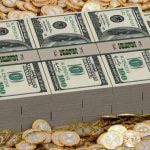