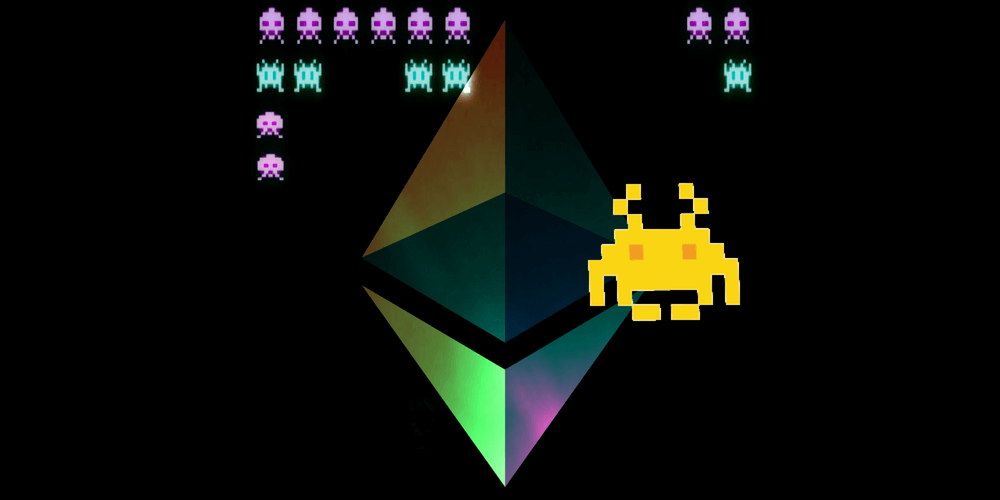 Earlier this week, a user posting on the Ethereum subreddit (/r/Ethereum), the largest Ethereum community with over 131,000 members, revealed that malware installed on Windows computers is capable of altering Ethereum addresses when copying and pasting.

Major antivirus development firm Symantec first discovered a trojan named “Trojan.Coinbitclip” in February of 2016, which automatically detects Bitcoin wallet addresses and changes them as Windows users copy and paste the data onto online platforms. By spreading the trojan through phishing attacks and conventional malware distribution methods, hackers behind the malware were able to steal funds from Bitcoin users on Windows computers by reallocating Bitcoin payments to other wallet addresses.

“Trojan.Coinbitclip is a Trojan horse that replaces Bitcoin addresses saved to the clipboard with ones supplied by the Trojan,” said Symantec.

“This clever little invader carries with it a large list of bitcoin addresses and chooses the closest match when making the switch, making it harder to spot the switch. In the sample Symantec observed, there were 10,000 Bitcoin addresses stored in the code. The end result is that copying and pasting a payment address can easily trick you into sending your coins to the malware’s creator,” wrote Parker.

Apneal, the user who first discovered the Ethereum address modifying malware, stated that the malware was only spotted after a few transactions were already made. First, Apneal sent a small transaction of 0.01 Ether from a cryptocurrency exchange to a personal wallet address. But noticed that the personal wallet address used in the facilitation of the payment had not received an incoming transaction, which meant that the transaction was either not broadcasted to the Ethereum blockchain network or it was set to another address.

“Copy the address from MyEtherWallet, paste into notepad. It changed it right on the spot. Maybe I didn’t copy right? Copy paste again, same address. Maybe my clipboard isn’t flushing? Copy other text on the screen and paste, that works, copy address again and paste, that same different address appears. Something funky with MyEtherWallet? Open up Firefox, go to my wallet, copy-paste. That works fine. This is on my end,” wrote Apneal.

Once a system becomes compromised, as seen in the case of Apneal, it is no longer useful to install antivirus software to eliminate or destroy the malware. Several users in the community have advised Apneal and other victims of the malware to format all of the connected drives to the system and reinstall the Windows system to entirely reset the device and the operating system.