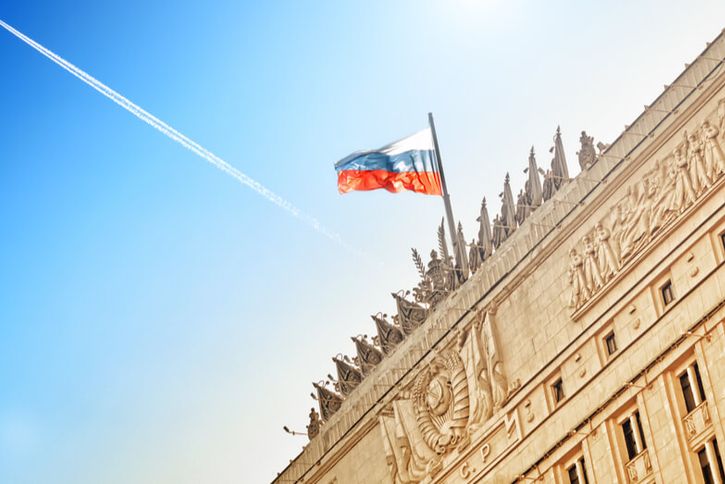 Trading volume and the number of active users has increased dramatically since March, reports say

Representatives of various Russian based crypto exchanges have revealed that a significant rise in cryptocurrency activity and trading has been seen in the country during the coronavirus lockdown. Russian news site RBC reported yesterday that the number of registered traders in April was double the number in December last year.

Representatives from the Russian offices Binance, Garantex and EXMO among others, highlighted the growth in the number of users in Russia and explained the causes of the increased trade volumes from March through to June.

Gleb Kostarev, head of the representative office of Binance in Russia emphasised on the heightening interest of Russians on futures trading. “It is worth noting separately that the popularity of futures trading is growing among Russians. In April and May, trading volumes of these instruments are twice as high as in March and five times in January,” he said.

The founder of the Garantex exchange, Sergey Mendeleev, believes that the increase in crypto activity during the lockdown can be associated with interest from entrepreneurs, or those with sufficient funds to venture into risky investments. He stated that cryptocurrency is still viewed as a high-risk asset in Russia and people with limited budgets are afraid to use it as an investment mechanism.

On Tuesday this week, analysis by crypto media startup CryptoDiffer revealed that Russia is the leading country by trading volume on the leaderboard for LocalBitcoins. The analysis also reported Russia held the position for two consecutive months in April and May. Since then, Russian exchanges have come forward to report this increased interest in cryptocurrency during the lockdown.

United Traders analyst, Fedor Anaschenkov, stated that self-isolation was just one of the reasons that Russian interest in cryptocurrency activity had grown.

Trading volumes on exchanges rose by more than one-third in March. This was during the time cryptocurrencies witnessed the largest daily declines due to panic in financial markets. “ We expect that interest in cryptocurrencies will grow after Bitcoin manages to gain a foothold above $ 10,000,” the analyst stated.

However, Russian interest in cryptocurrency comes at a time when the country is considering the adoption of a bill that will put out a ban on activities related to the use of public blockchains. Anatoly Aksakov, chairman of the Russian State Duma Committee on Financial Markets said in March 2020 that the upcoming law will prohibit the use of crypto as payment in Russia. The Russian Association of Cryptocurrencies and Blockchain (RAKIB) noted that the adoption of the document in its current form is unacceptable, as it will cause irreparable damage to Russia. 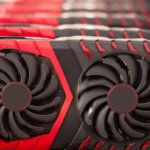 Previous
Ethereum hash rate up 28.6% — its highest level in seven months
Next
Wasabi, the Bitcoin mixer wallet, is on Europol’s radar for a ‘significant amount’ of dark web transactions 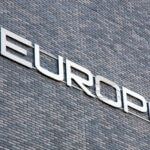