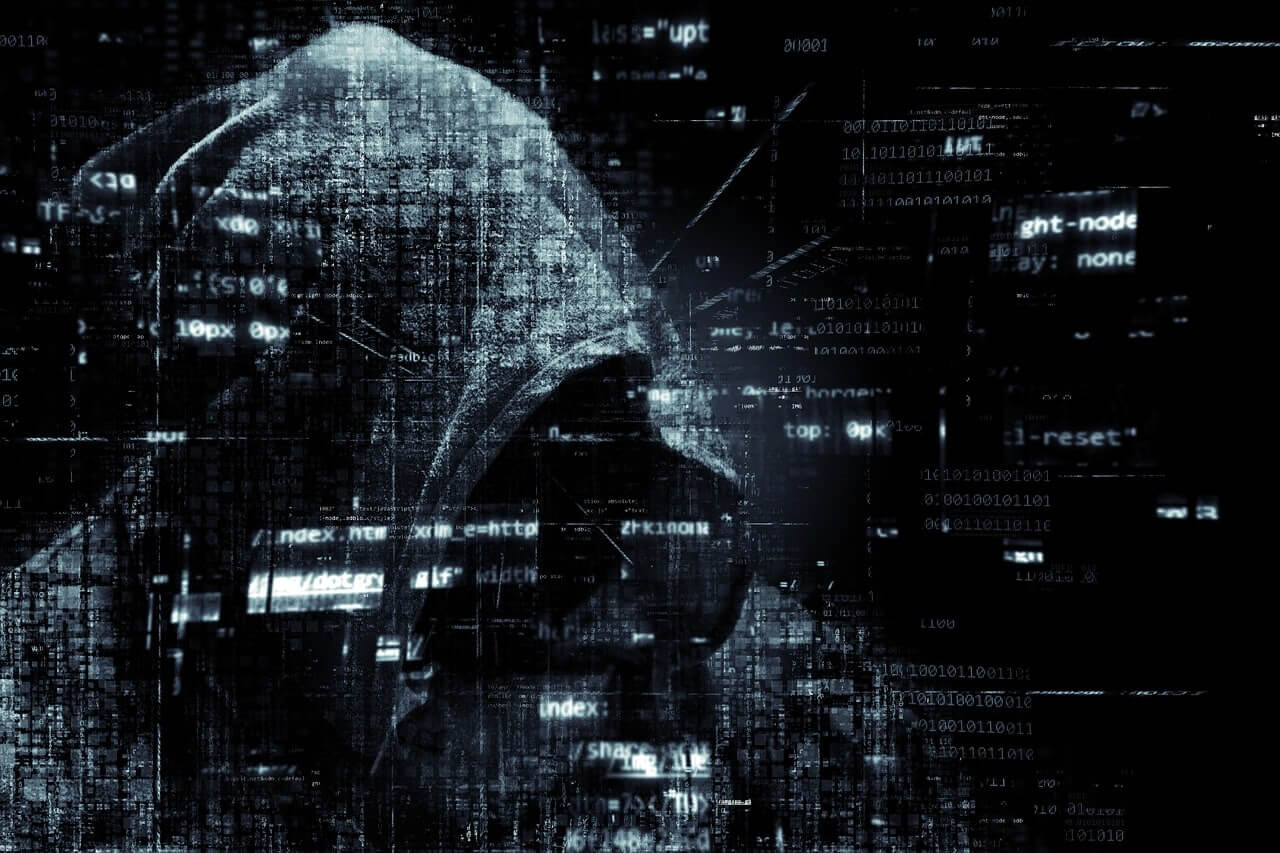 Four of South Korea’s largest cryptocurrency exchanges, Bithumb, Coinone, Korbit, and Upbit, have announced a new initiative to increase anti-money laundering (AML) efforts and fight illegal activities on their respective platforms, the companies said in a joint statement on January 25.

A hotline dedicated to AML issues will be established amongst the four exchanges’ respective teams responsible for user protection and fraud detection. Wallet information involving trades with suspected connections to voice phishing, predatory lending, pyramid schemes and other illegal activities will be shared in real time through the hotline, allowing the exchanges to prevent further asset transfers.

The four exchanges plan to expand the initiative and continue close cooperation to create a safer cryptocurrency trading environment and improve the overall health of the industry.

The initiative follows on the heels of the Korea Blockchain Association’s decision to impose self-regulatory measures to oversee the activities of its members.

In a press briefing in April 2018, the association revealed a new self-regulatory framework and said it has started an auditing process on its member companies.

The Korea Blockchain Association is a self-regulating group for local blockchain companies. It is comprised of more than 20 companies, including 14 firms that run some of the largest exchanges in the country.

Under the measures, exchanges are obliged to store trading records of their investors for five years. They are also required to set up an identification process in order to prevent money laundering, and create an internal detection system that can monitor and alarm operators when any irregular activity is identified. Members have to submit their financial statements, audit reports and stockholders’ lists.

The measures came just a few weeks after four executives from two South Korean cryptocurrency exchanges were detained to have funneled money from traders’ accounts into their own accounts.

One of the detained executives was Kim Ik-hwan, CEO of Coinnest, South Korea’s fifth largest cryptocurrency exchange at the time. The other suspects were not identified.

Last year, Bithumb was the victim of a high-profile US$32 million hack. The company was acquired later that year by BK Global Consortium for approximately 400 billion won (US$354 million).

A recent government security audit conducted from September to December 2018 found that out of 21 South Korean cryptocurrency exchanges inspected, only seven of them cleared all the tests. 14 exchanges were found to be “vulnerable to hacking attacks at all times because of poor security,” the Ministry of Economy and Finance said.