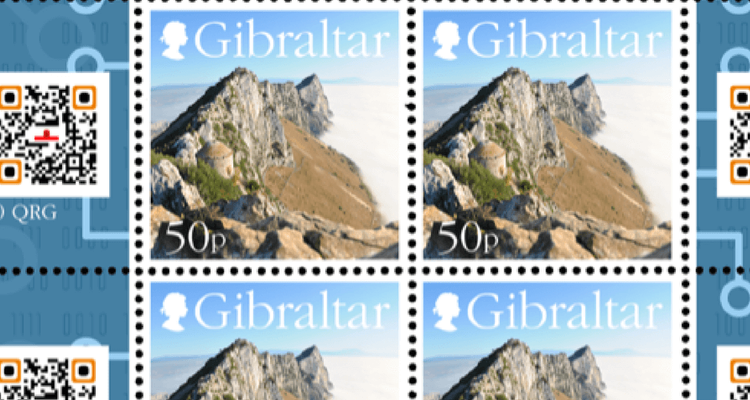 The Gibraltar Blockchain Exchange (GBX) has announced an insurance coverage policy that ensures that assets listed on the GBX Digital Asset Exchange can be insured.

The policy, in association with Gibraltar-based firm Callaghan Insurance, marks an important step for the company in attracting users who require strict assurances around the security of their assets, according to Nick Cowan, CEO of GBX.

“We are delighted to announce the introduction of insurance coverage for the GBX-DAX,” Cowan added. “This offering is only possible because of the confidence derived from the fact that the GBX has always been committed to building a platform focused on the highest regulatory standards and the strictest due diligence processes.”

The coverage of the assets listed on GBX-DAX, a secondary exchange, include those of both hot and cold wallets. According to an announcement, this means assets can be covered for users, delivering the assurance to a wide variety of traders regarding transparency and security.

“Partnering with Callaghan Insurance highlights the relentless efforts being made by businesses and regulators in Gibraltar to provide a sustainable environment for blockchain development,” said Cowan.

This is the latest step in development for the exchange. After launching in July of this year, GBX has had a whirlwind five months.

To begin with, Gibraltar introduced a purpose built distributed ledger technology regulatory framework in January, making it the first jurisdiction to pass regulations around blockchain and crypto assets. Fast-foward to last month, which saw GBX being granted a full license by the Gibraltar Financial Services Commision (GFSC).

With the application process taking six months and GBX having an inital risk assetment with the GFSC, the granting of the license makes it the first stock exchange in the world to own a fully regulated blockchain exchange, the company said. 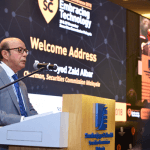 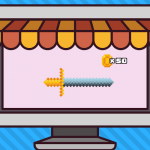