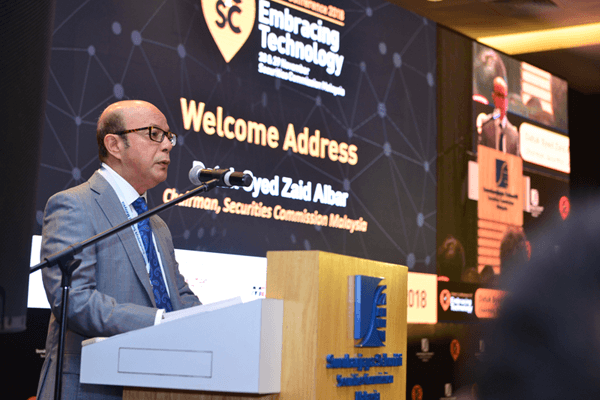 The Securities Commission Malaysia (SC) has announced the completion of a pilot project called Project Castor which sought to explore the technical implementation and feasibility of using blockchain technology as the underlying market infrastructure for unlisted and over-the-counter (OTC) markets.

Datuk Syed Zaid Albar, chairman of Securities Commission Malaysia, announced the successful pilot project at the annual Synergistic Collaborations by SC (SCxSC) conference in Kuala Lumpur on November 28, 2018 and unveiled the release of a report detailing the initiative.

Titled Capital Market Architecture Blueprint in a Decentralized World, the document outlines Project Castor and the regulator’s vision for “a future multi-tiered market environment” which contains both centralized and decentralized markets, with the latter underpinned by distributed ledger technology (DLT).

Project Castor simulated an equity crowdfunding environment and utilized Ethereum-based tokens to represent equity and monies. It also used smart contracts to codify the rules of offerings and distribute the appropriate tokens and assets once offerings were closed, as well as for KYC/AML requirements.

The project aimed at demonstrating how a DLT-based infrastructure can be implemented for the equity crowdfunding market but the regulator said the same blueprint can also be applied to other unlisted or OTC markets as well.

Malaysian blockchain startup Neuroware collaborated with the SC for the project. In a company blog post, the startup said:

“What we find most exciting is that with a place to call its home, Project Castor has the potential to not only help the equity crowdfunding ecosystem, but more importantly, it can now help to improve the capital markets at large. This was an important factor to consider when developing the system, for it meant that it needed to be designed in such a way that was modular enough to be applied to different financial products and services.”

Neuroware said the source code will be released over the coming weeks.

Project Castor is the first project to stem from the innovation lab of the SC’s Alliance of Fintech Community (aFINity).

Launched in 2015, aFINity focuses on facilitating coordination and synergies among Malaysia’s fintech ecosystem participants. Since its inception, more than 200 engagements sessions have been conducted, including one-on-one meetings, focus group discussions and speaking engagements. It counts over 200 industry participants as its members.

Under aFINity, a series of innovation labs, including Project Castor, have been being held to explore various uses of emerging technology within the capital market.

“The SC’s focus on digitization may not be intuitive for a regulator, but fits into our statutory mandate to not only regulate but also develop the Malaysian capital market,” Syed Zaid said.

“It is our belief that, if deployed within a framework of robust safeguards, technology and innovation could be harnessed to transform markets for the benefit of investors, intermediaries and the economy at large.”

The SC joins the growing list of regulators in Asia looking to leverage blockchain technology to create greater efficiencies across a multitude of areas. The Monetary Authority of Singapore (MAS), the city state’s central bank and financial regulator, launched Project Ubin in 2016 to use DLT for clearing and settlement of payments and securities. In August, the Hong Kong Monetary Authority went live with a blockchain-backed trade finance platform that links up with 21 banks, including HSBC and Standard Chartered.

Now in its fifth year, SCxSC is the SC’s annual fintech conference for entrepreneurs, technology and digital innovators, industry and government representatives to discuss and explore fintech ideas in the capital market. This year’s edition attracted more than 1,000 participants.

The two-day event wrapped up just a week before the SC and Bank Negara Malaysia (BNM), the country’s central bank, issued a joint statement on the regulation of digital assets.

Regulations are currently being put in place to bring digital assets within the remit of securities laws. The SC and BNM will enter into coordination agreements to ensure compliance with laws and regulations. 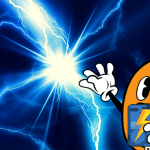 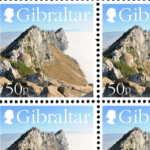