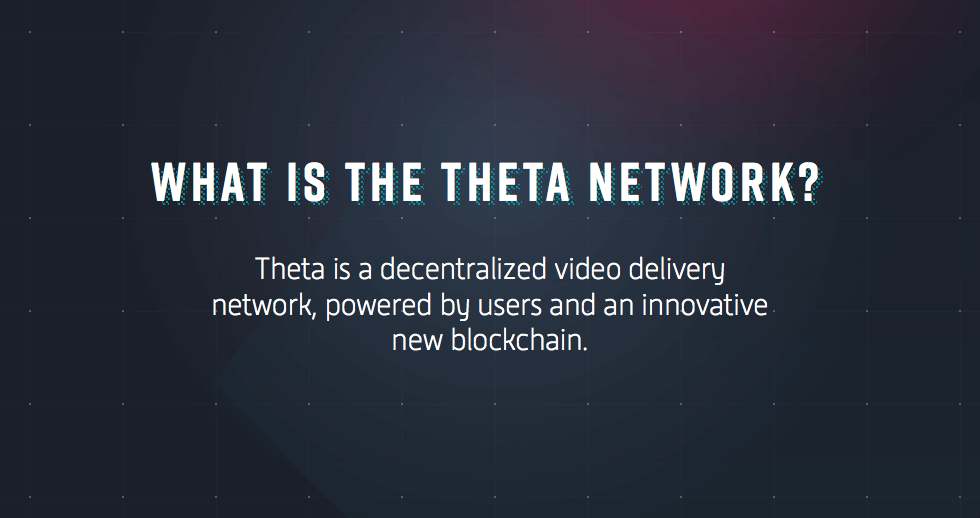 Theta Labs, a subsidiary of esport live streaming platform SLIVER.tv, has raised US$12 million in its token pre-sale to build a decentralized, blockchain-powered video streaming network.

"We’ve been very impressed working with Mitch [Liu, the co-founder and CEO of Theta Labs, Inc.] and the entire SLIVER.tv team since we led the company’s Series A round. It’s clear they are on an exponential growth trajectory and getting huge traction in the esports streaming community, their underlying video delivery technology they’re developing makes all this possible," said Dovey Wan, managing director of Danhua Capital.

"Content delivery networks by nature can leverage decentralization and blockchain technology very well. We are excited to be part of Theta, and its vision to disrupt and redefine the entire global video industry as we know it today."

US-based startup Theta Labs is building a peer-to-peer video delivery network which will use a native blockchain and its own cryptocurrency to reward users who cache and relay video streams to others.

By offering a decentralized alternative with an incentive mechanism, Theta Labs says it aims to address the current issues in the video content and streaming industry including low quality streaming, the high cost of content delivery and the limited revenue flow back to content creators.

“Theta is the only end-to-end infrastructure and protocol for decentralized video streaming that provides technical benefits and incentives to all stakeholders in the ecosystem,“ said Liu. "We are committed to powering the future of video streaming by creating the first video mesh network built on blockchain."

The Theta open source protocol will enable users worldwide with un-utilized PC bandwidth and resources to cash and relay video streams to others in the network and in turn mine Theta tokens. The protocol will also allow for vertical decentralized apps (DApps) to be built on top of the platform.

The SLIVER.tv esport live streaming platform will integrate the Theta ERC20-compliant token later this month, enabling users to earn tokens and used these as gifts for their favorite influencers as well as buy virtual goods for their favorite games. Streamers will also be able to earn Theta tokens, and advertisers and brand sponsors will fund ad campaigns and support content creators with the tokens.

Once the Theta blockchain will be launched, estimated for late 2018, holders of the Theta ERC20 token will be able to exchange these for the native Theta tokens at a 1:1 rate. 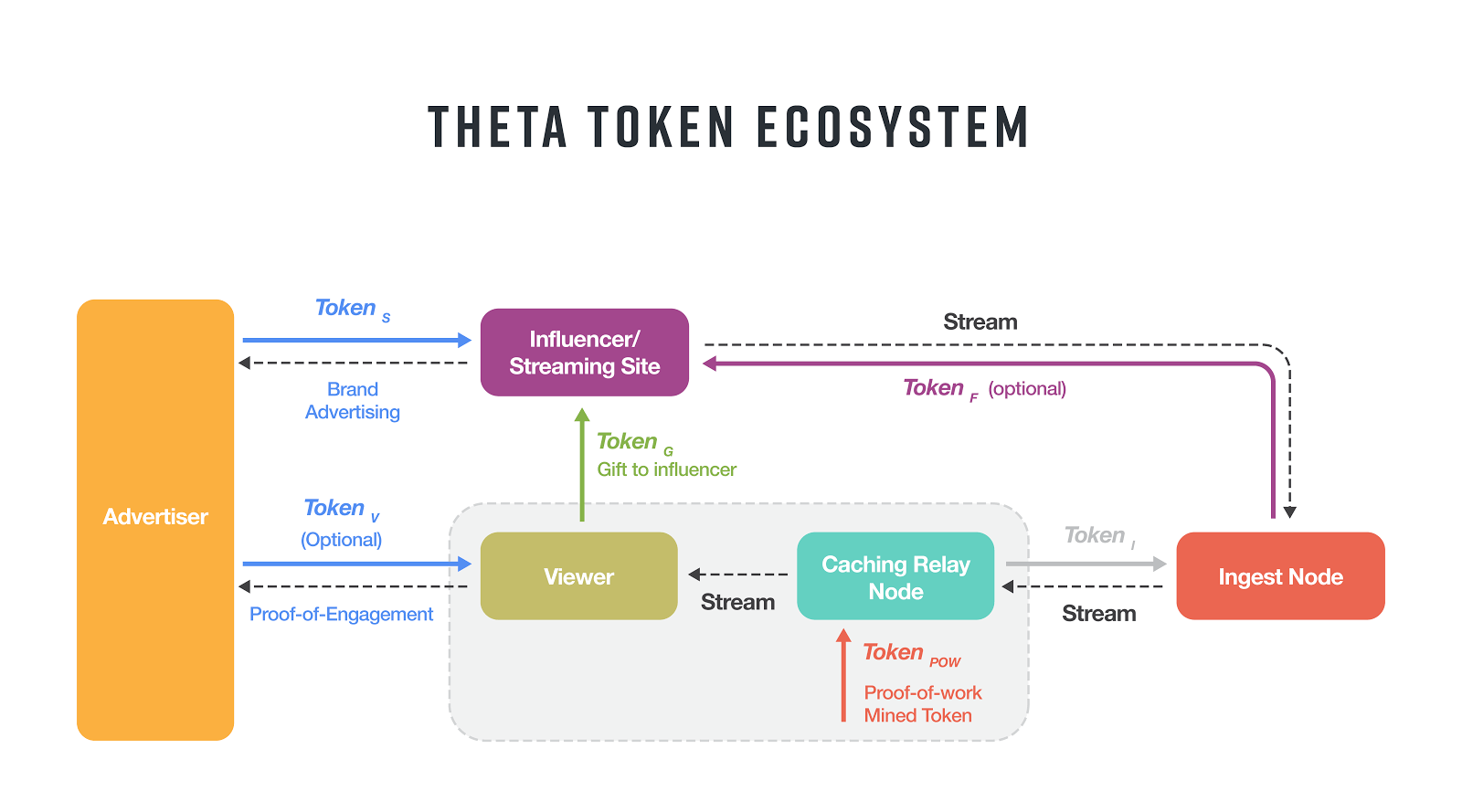