US-based startup Theta Labs is building a peer-to-peer video delivery network which uses a native blockchain and its own cryptocurrency to reward users who cache and relay video streams to others.

By offering a decentralized alternative with an incentive mechanism, Theta Labs says it aims to address the current issues in the video content and streaming industry including low quality streaming, the high cost of content delivery and the limited revenue flow back to content creators.

One major problem of today’s video streaming ecosystem is the limited number of Point-of-Presences (POPs). POPs are data centers built by Content Delivery Networks (CDNs) that are intended to be geographically close to the viewers. However, POPs are scarce in many locations, especially in less economically developed regions, causing undesirable user experience including choppy streams and frequent rebuffering.

“One of our biggest challenges had been the high costs of delivering video to various parts of the world, and this problem is only getting bigger with HD, 4K and higher quality video streams,” said Steven Chen, co-founder of YouTube and an advisor to Theta Labs. This technology has the potential “to disrupt today’s online video industry much in the same way that the YouTube platform did to traditional video back in 2005,” he said.

Theta Labs, a wholly-owned subsidiary of SLIVER.tv, one of the leading virtual reality live streaming companies, aims to leverage the decentralized blockchain structure to create the first Decentralized Streaming Network (DSN) and address this issue.

The company is developing the Theta open source protocol purposely built to power the DSN. The core of the network will enable users worldwide with un-utilized PC bandwidth and resources to cache and relay video streams to others in the network and in turn mine Theta token. 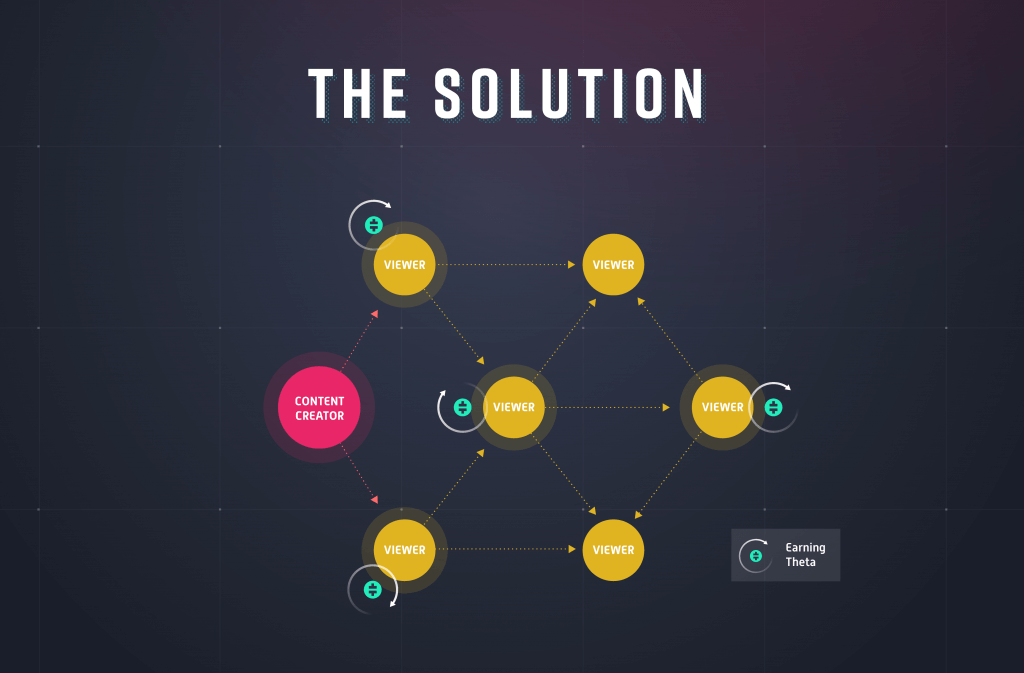 “We’ve been on the cutting edge of live streaming technology and by leveraging blockchain we will truly be able to transform the video and entertainment industry,” said Mitch Liu, co-founder and CEO of Theta Labs, Inc.

“Theta will be uniquely built to leverage the incentive mechanisms of the blockchain, enabling end-users to contribute their excess PC bandwidth and resources to relay video streams to others and earn Theta tokens at the same time.

“It’s a win-win for all stakeholders in the ecosystem.”

The Theta protocol will also allow for vertical decentralized apps (DApps) to be built on top of the platform to enable esports, music, TV/movies, education, enterprise conferencing, peer-to-peer streaming, among other things.

SLIVER.tv’s DApp will be the first application built on the Theta network.

In December, Theta ERC20-compliant tokens will be implemented on the SLIVER.tv platform as an application token for virtual gifting and incentivizing streamers. Advertisers and brand sponsors will be able to use the token to fund their ad campaigns and support content creators.

These ERC20 tokens will be 1:1 exchangeable for native Theta tokens when the new blockchain launches, planned for Q4 2018.