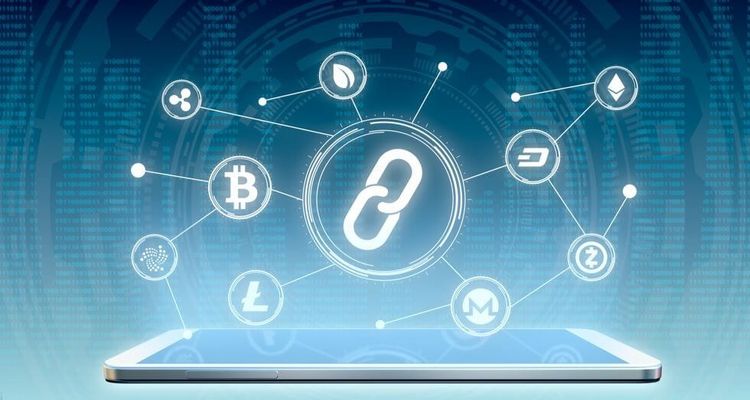 Up to 75 cryptocurrency exchanges have closed this year

The rate at which crypto exchanges are falling off from the market is significantly higher this year. More than 75 crypto exchanges around the world have reportedly shut down. Some have halted operations because of hacks and scams, while others have just fallen off the grid for unknown reasons.

A report from the Crypto Wisser Exchange Graveyard shows that four exchanges, including Italian exchange Altsbit, shut down after suffering huge losses to hacks. Five more were forced to close after they were identified as scams and 31 crypto exchanges ceased their operations voluntarily.

The rest were categorized under MIA, as they had closed and disappeared without disclosing any formal reasons. Those that were forced to end their operations by the government this year are NLexch and Chilebit, which are based in the Netherlands and Chile respectively. Experts in the crypto sector associate the closure of small exchanges with the popularity of decentralised exchanges (DEX) & the booming DeFi space.

The implementation of strict regulatory guidelines has also been highlighted as a reason for the closure of exchanges that could no longer keep up. The futures of BitMEX and Kucoin are seemingly hanging in the balance at the moment. The former is having a run-in with the law after US prosecutors charged some of its executives.

There are also concerns on the viability of the exchange after CoinMetrics reported that over more than $500 million of bitcoins were withdrawn in the space of four days between September 30 and October 3. KuCoin, on the hand, has suffered losses exceeding $200 million due to hacks, although the company is said to have managed to get back on its feet. 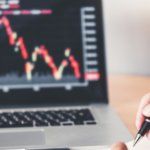 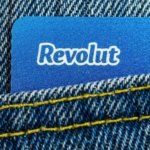