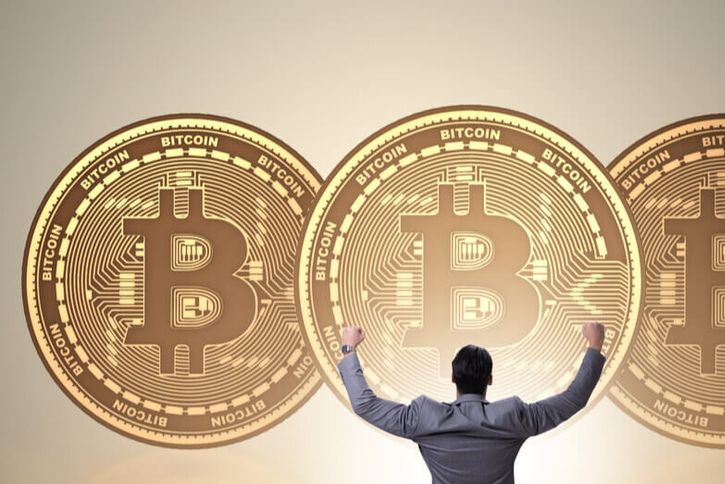 May 28, 2020 By Benson Toti
Price will tell you about market moves, but don’t be so naïve as to expect it to always behave predictably. Price is the most important indicator a trader needs, not the convulsion that is technical indicators, Peter Brandt has said in a recent tweet regarding the current value of Bitcoin. Brandt, who has already stated that he was optimistic about Bitcoin hitting a high of $50,000, was replying to another trader’s tweet and described his favourite indicator to monitor. “Price and price alone,” Brandt noted, adding that “indicators are derivatives of price.” Author of The Diary of a Professional Commodity Trader said that an asset’s actual price is what a trader needs to determine the next pivotal move. He believes that there is little need to study so many technical and complex indicators. “It is the price I study“, he said. But he also stated that he is not particularly against derivative indicators, just their overuse in charts. In early May of this year, Brandt tweeted about a Bitcoin price chart that he felt no one could take seriously. The chart in question holds a bearish view on Bitcoin’s post-halving performance but has so many technical indicators as to make it almost illegible.

But price doesn’t speak all the time

Despite his view that price is the most important indicator, Brandt says it would admittedly be naïve to always expect the price to tell you about market direction. According to him, Bitcoin’s price won’t “speak every day,” and it’s only the novice traders who watch market trends with an expectation to anticipate every jig and jag. The commodity trading guru points out that over the last eight years, it was only a dozen days or thereabout, “when the market rang bells and whistles.” Bitcoin crashed by over 50% in March, but went on to rally over 150% as it rebounded to prices above $10k following the unprecedented drop. The pioneer of all cryptocurrency celebrated its third halving earlier this month and has since fluctuated between a high of $10,100 and a recent low of $8,650. At the time of writing, Bitcoin has added over 3% to its value during the last 24 hours. That sees the coin stay above $9,100 after it breached the resistance level of $9,000 on May 27th. 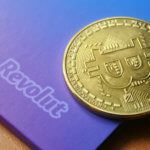 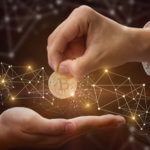