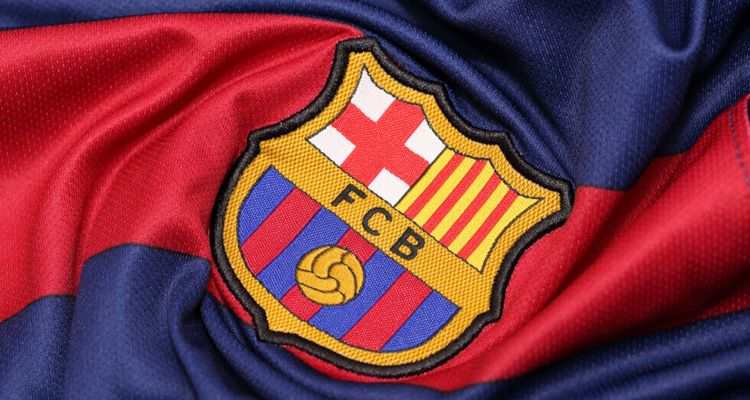 Fan tokens offered during a flash sale on Monday was sold out in 2 hours, confirms trading platform Chiliz

Spanish soccer team FC Barcelona’s fan tokens (BAR) has reached almost $2.5 million in trading activity just one day after it was launched in partnership with blockchain firm Chiliz. The crypto asset is now the second-most traded asset on the Chiliz trading platform behind BTC/USDT. The trading volume is almost double the $1.3m generated in less than two hours during a flash sale earlier this week.

The fan token was released by the franchise to enable supporters to interact with the club via its app and reward points that can be swapped for merchandise and club experiences like VIP guest seating at matches. With over 300 million fans worldwide, FC Barcelona’s initiative will also allow fans to vote in polls and surveys on Chiliz’ mobile app, Socios.com. The use of blockchain technology is part of Barcelona’s global expansion strategy as it looks for more means to engage with fans remotely.

Within 24 hours of going live, BAR surged nearly 420% from $2.32 to a local high of $12.05. The fan token is currently trading at $6.25. Its pairing against Chiliz’s native token, CHZ, has produced five times the 24-hour trading volume than all other pairings on the platform. Chiliz has now collaborated with seven different soccer clubs to launch fan tokens.

On June 22, the fan tokens, offered at a fixed price of $2.25 was sold out in less than two hours to investors from 106 different countries. The 600,000 BAR tokens were issued via Chiliz’s Ethereum (ETH)-based Socios tokenization platform. Chiliz further confirmed that $777,000 worth of BAR were sold in less than 2 minutes asserting that the demand for the tokens significantly exceeded its initial supply.

“Football is a global game and support extends way beyond the stadium, city and country of the club. It’s a stat we’ve used often, but for the biggest clubs in the world 99.99% of their support is outside the stadium. The fact $BAR Fan Tokens were bought in 106 countries is a strong testament to this,” stated Alexandre Dreyfus, CEO and founder of Chiliz and Socios.com after the flash sale.

“Socios.com has been live for just over 6 months, but now fans are grasping the benefits of owning Fan Tokens and how we are able to deliver unprecedented opportunities for engagement with their clubs and unforgettable experiences”, Dreyfus added.

The popularity of the fan token has sent a clear message to the sporting world about the use of blockchain technology to unlock the huge potential offered by global fan engagement initiatives, he concluded. 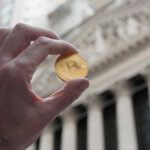 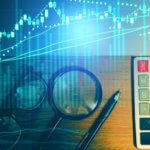