Everyone’s favorite Bitcoin themed spoof musicians, Zhou Tonged, are back with a rendition of Nat King Cole’s “The Christmas Song.” It has been a while since we have seen Zhou Tonged, eleven months has passed since their last release on YouTube. With any luck, this will signal a Zhou Tonged resurgence.

The spoof band started releasing videos lampooning popular songs with a bitcoin theme in 2012. They had their biggest hit in 2013 when they released “Bitcoin’s Here” set to Drake’s “Started From The Bottom.” I am a personal fan of their rendition of Billy Joel’s “The Longest Time” entitled “Holding.”

This latest video isn’t the first time Zhou Tonged showcased their Holiday cheer, in 2013 they re-did “The Little Drummer Boy” with “When the Drop Comes.”

The duo is also known for donning the Guy Fawkes masks during their videos, performances and interviews. They have also performed at Bitcoin conventions. They actively released videos through 2013 and 2014 but slowed down in 2015, releasing only one video before back in January before this video. That January video advised people to pick up Bitcoins while they were cheap. Had investors followed that plan, not that you should take financial advice from a music comedy group, they would have more than doubled their investment.

On January 14th, 2015 the day before that video was released, Bitcoin had hit the bottom of a long drop and went below $200 for the first time after hitting a high of over $1,200 in late 2013. Today, investors would have more than doubled their investment from the January lows, with the price of bitcoin sitting firmly above $400 ($441 at press time). That January was one of the many low points that caused analysts to call the digital currency dead, despite its overall strong performance the in every year discounting 2014.

There are no predictions or showboating about their accurate investment advice. Still, yesterday’s video seemed like a declaration that, like Bitcoin, Zhou Tonged is still here.

The name Zhou Tonged, at least according to Urban dictionary, comes from a Chinese saying that refers to a stock trading incident “where your positions are liquidated automatically due to an insufficient trading balance.”

This doesn’t fit into out normal serious-type articles. But it is the Holidays, the song is great, the Bitcoin Community deserves some Christmas cheer and Zhou Tonged deserves some donations.

If you’d like to donate to Zhou Tonged and help them make more videos, the address for the latest (and embedded) video is 1MXfEDmcA4JQi28gaaEcrCAbL1rXK32PCJ or you can use the QR code below. 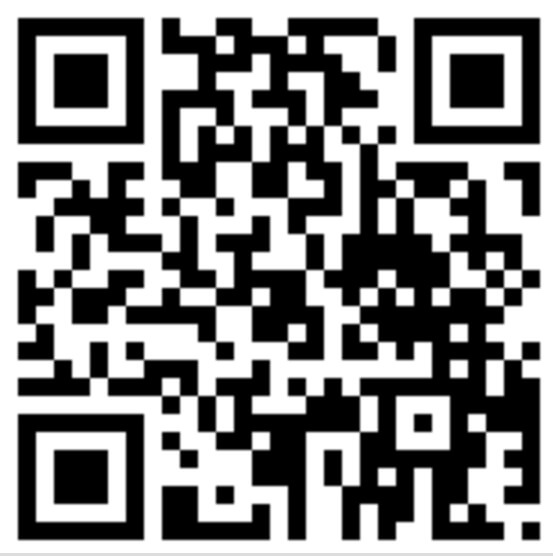