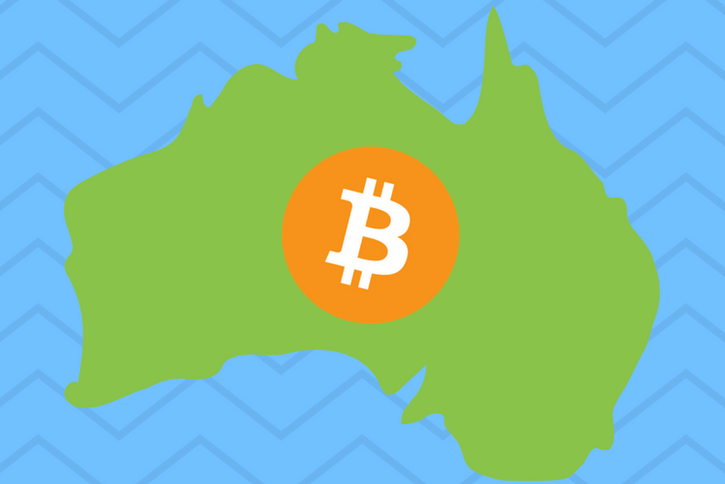 Australian authorities are updating their AML/CTF regulations which would regulate bitcoin exchanges for the first time.

Now, in an updated report, the bill seeks to regulate digital currency providers, among other things, under the remit of AUSTRAC. The updated version takes into account the technological advancements made with the digital currency.

“It noted that the current regulatory regime under the AML/CTF Act was designed in 2006 and applies only to an ‘e-currency,’ which is ‘backed by a physical thing. It excludes convertible digital currencies, such as bitcoin, which was backed by a cryptographic algorithm.’”

According to the Attorney-General’s Department (AGD), the regulatory gap in the market is having an impact on the legitimacy and public perception of bitcoin. Consequently, many businesses and financial institutions have concerns about the risk of dealing with bitcoin and are choosing not to accept it or use it as a method of payment.

“AGD observed that the Report on the Statutory Review recommended the application of the AML/CTF Act and the Regulations to digital currencies and digital exchange providers.”

There is a six-month timeframe for the reforms; however, the Law Council has expressed concerns with the timeframe given. It stated that AUSTRAC should provide ‘early guidance’ on any proposed exemptions on ‘low value’ transactions below $1,000.

According to Living Room of Satoshi, an Australian startup that permits Australia’s to pay for bills in digital currencies, AML/CTF regulations on low-value payments would have a ‘significant hindrance’ to retail businesses that accept digital currency payments under $1,000.

“[Living Room of Satoshi] submitted that an exemption for low-value payments should be included as part of the bill to limit the impact on small businesses.”

The highlights of the bill seeks to:

The committee has recommended that the bill is passed. 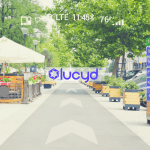