Lucyd, the blockchain project led by prominent experts and renowned researchers in the optics sector such as Dr. Jannick Rolland, is set to develop and manufacture the first practical Ethereum blockchain-based augmented reality (AR) smartglasses through the utilization of the Lucyd Lab AR blockchain technology.

Since 2016, several startups in the AR and Virtual Reality (VR) industries including Magic Leap, the $4.5 billion VR startup backed by Andreessen Horowitz, Kleiner Perkins, Google, JPMorgan, Fidelity and Alibaba, have focused on the development of smartglasses using AR and VR technologies. But, most of the smartglasses that have been introduced to the public have demonstrated a limited range of functionalities.

Over the last few years, Lucyd and the rest of its research team have obtained 13 patents at its premier optics facility at the University of Central Florida. With the assistance of Lucyd science advisors including Dr. Rolland and its AR team, the company has come close to creating the world’s first compact and practical AR display that can be connected to the Lucyd Lab AR and Ethereum blockchain networks to run decentralized applications. 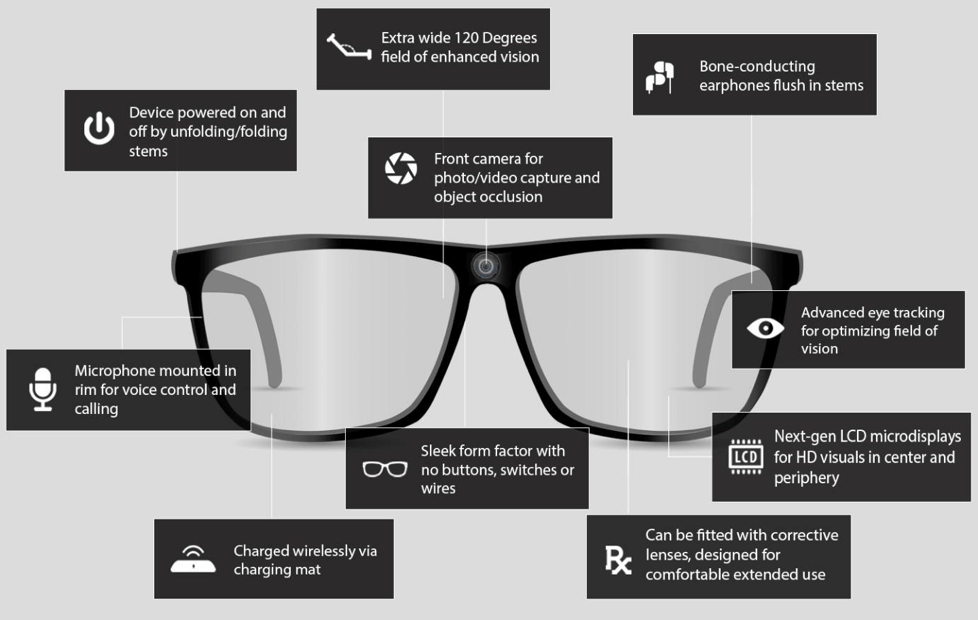 “As an entirely new interactive display, the potential for Lucyd is limitless. It should look and feel totally natural, seamlessly integrating computer enhancement with our perception of the world. However, we think it is prudent to develop it with the most common smartphone-like use cases in mind,” explained the Lucyd development team.

For example, the photograph below shows how the Lucyd smartglasses will be able to autonomously identify and analyze the vision of consumers and provide assistance in completing certain tasks. 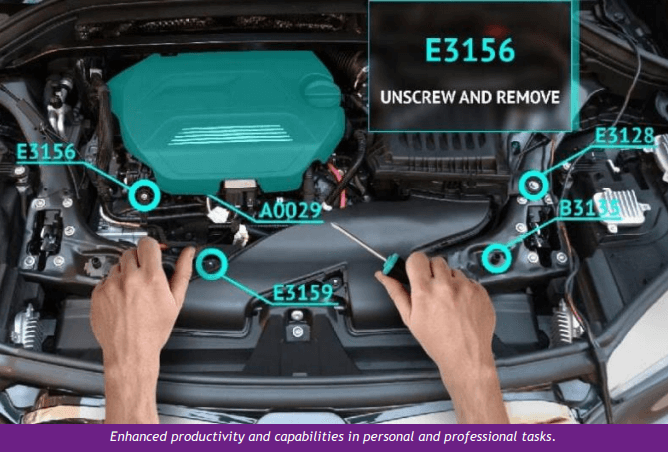 As the incentivized ecosystem of developers using the Lucyd Lab AR blockchain grows, more use cases will be introduced, similar to mobile app marketplaces. 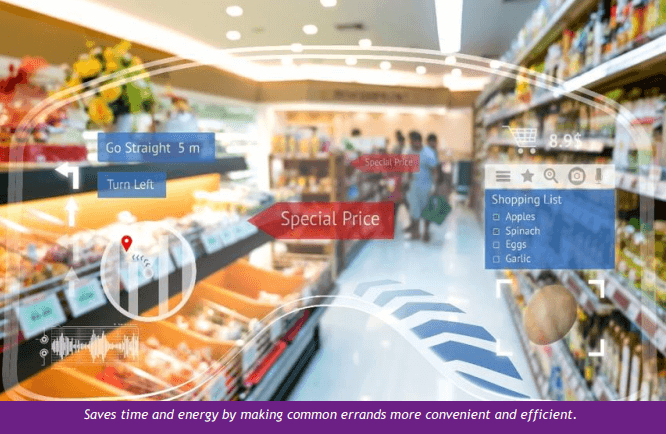 It has been evident since 2014 that the demand for smartglasses from the general public has been increasing at a rapid rate. In May of 2014, the Google Glass development team revealed that its inventory of smartglasses sold out in a single day.

“In the last six months, we’ve been amazed and inspired by our Explorers and the individual perspectives you bring. A few weeks ago, we opened up our site for a single day. The response was overwhelming – we almost ran out of inventory and had to close things down early. We’ve since built our inventory back up and plan to continue to accelerate new ways to expand the program in the weeks and months ahead,” said the Google Glass team.

However, despite the growing demand, Google Glass struggled to gain traction due to its technical difficulties and limitations. Lucyd is in an optimal position wherein the demand from the public for AR technologies and smartglasses is rising, and it only needs to provide solutions for the technical difficulties in the development phase.

More importantly, according to trusted statistics providers, the global wearable devices market is set to grow from $4.1 billion to $5.8 billion in the next 12 months. Newly emerging startups with innovative technologies such as Lucyd have the potential to target the exponentially growing market of wearable devices with a unique product such as smart glasses.The initial coin offering (ICO) for its native token, which will be utilized as the currency for developers and users within the Lucyd Lab AR blockchain ecosystem, will begin on October 31. The pre-sale of LCD starts today, on October 17. During the pre-sale, 25 million LCDs will be sold, and each LCD will provide consumers with purchasing power to obtain Lucyd smartglasses.

“Although actual production costs may vary, Lucyd estimates 5,000 LCD will be able to be exchanged for one basic pair of Lucyd Lens. LCD can also be sold to token exchanges for other tokens and fungible currencies,” explained the Lucyd team. 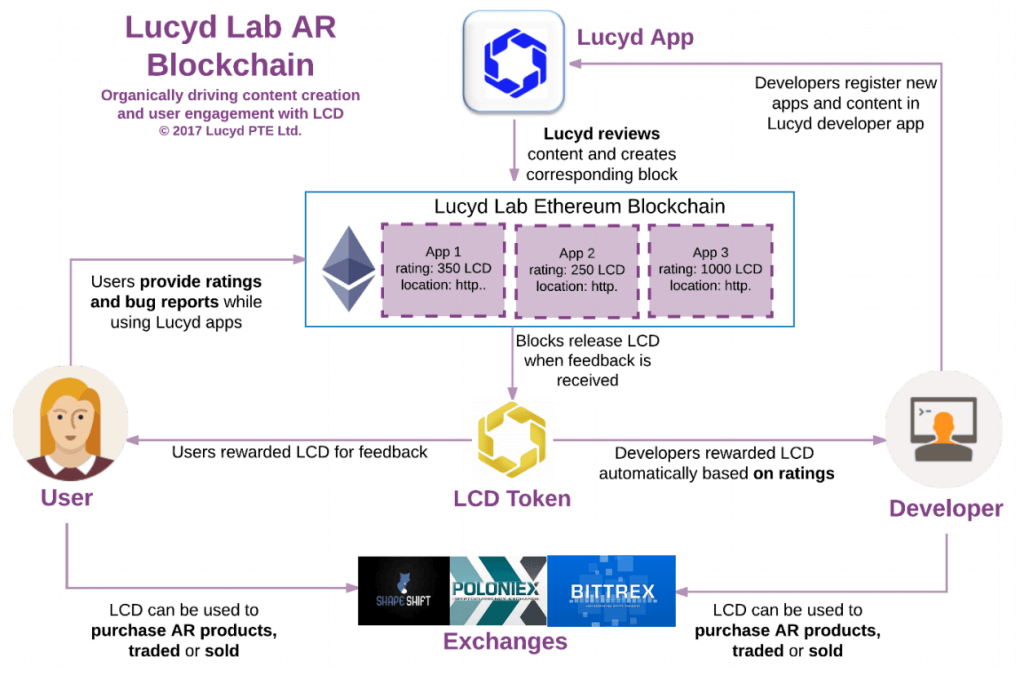