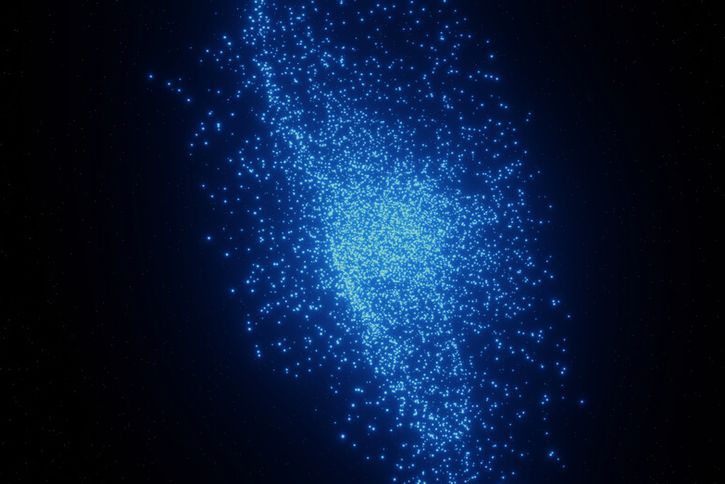 Band Protocol has been trading at around $7.25 in the early session this morning, representing a surge of 36.7%. The token is also up against Bitcoin and Ethereum, at 31.68% and 34.11% respectively at the time of writing.

The decentralized oracles token shot to a new high of $8.08 on Wednesday night, driven by increased buying pressure that saw BAND/USD sharply rise from lows of $5.40.

As can be seen from the screenshot below, Band Protocol’s major upswing was sharp. The price moved past two key resistance areas within minutes, with the upside buoyed by strong buying pressure.

Why did the price of Band Protocol surge?

BAND/USD began its pump just before a major announcement by Coinbase that it would be listing BAND on its pro platform.

Band Protocol holders will be able to deposit their funds on Monday, August 10, so the token will be available for trading from the following day on August 11. Coinbase will offer trading pairs against Bitcoin and three major fiat currencies — USD, EUR and GBP.

The addition of BAND pairs on Coinbase means that the token will now be available on 11 markets, with the US-based exchange joining Binance as the top two markets.

The token has also continued the upside moves that followed the Elrond Network’s announcement for their partnership. The scalability-focused network has integrated Band Protocol’s oracles to improve the performance of its blockchain.

Band Protocol allows dApps and smart contracts in the DeFi ecosystem and gaming markets to take data on or off chain in real-time.

A look at the daily chart on TradingView suggests bulls still have the upper hand despite a dip to lows of $7.25. If the price dumps, a retest of the previous high at $5.40 would provide immediate support.

Band Protocol is up 87% this past week so a likely price correction could provide an opportunity for investors to buy the dip. ChainLink is up 3.5% in the past 24 hours and about 36% over the past week. 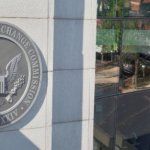 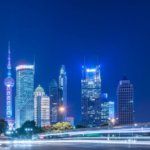