Home › Latest News › Buy signal appears on the XRP charts: is this the sign of a breakout? 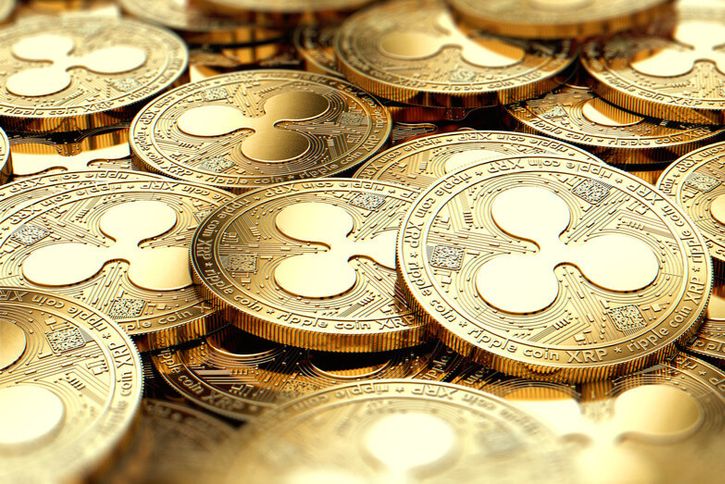 Buy signal appears on the XRP charts: is this the sign of a breakout?

With price above a crucial moving average, the question is if XRP buyers can help move out fourth-ranked cryptocurrency out of its sideways range

On Monday, XRP posted a marginal 1% gain to close at $0.1922 on the daily charts. The gains were an attempt by buyers to restrain sellers who pushed the cryptocurrency below the $0.190 level following last weekend’s retracement.

XRP’s selling pressure has squeezed buyers and price into sideways ranging. For a while, bulls have relied on support at $0.200, but an onslaught by sellers has meant the area is vulnerable.

Yesterday’s local low of $0.182 threatened to give impetus to the bears, who also capped gains at a local maximum of $0.193.

Today, however, buyers of XRP appear intent on halting further decline, and are likely to attempt to break out of the sideways ranging. XRP has traded above the top of the downward channel and a break above $0.195 could see it continue to the psychological $0.20.

Can XRP break free of the bears?

A break below will confirm the continuation of the long-term bearish trend and open up a decline to lows of $0.1580 located at the 1.618% Fibonacci retracement on the downward channel.

Positively though, there is a bullish divergence forming as indicated by the upward-pointing RSI. The possibility of prices correcting higher is likely to lead to a retest of recent highs at $0.21 on June 1.

Buy signals for the XRP/USD and XRP/BTC have appeared on the daily and weekly charts, suggesting an extended upside move is possible. According to the TD Sequential indicator, a reversal is likely before a push by the bulls sends XRP out of the range.

The indicator is flashing “9” on both timeframes, which is a signal to buyers that any dips are likely to be followed by a massive breakout short term.

But that will only be relevant if prices hold above $0.1878 on the retracement level.

As of press, XRP price has crossed above the divergence exponential moving average (DEMA) after surging more than 4.8% in the past 24 hours.

Looking at the 4-hour charts, XRP/USD will confirm an uptrend is on the cards if the price continues above the DEMA at $0.1910. However, if the buyers fail to push the bears out, a breakout below the average would confirm Ripple’s recent downtrend remains in place.

Traders are thus likely to be keen on which direction the price takes, as crossing above the average is signalling a trend change for the XRP market. 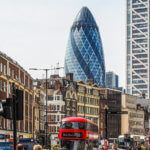 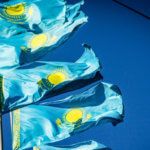