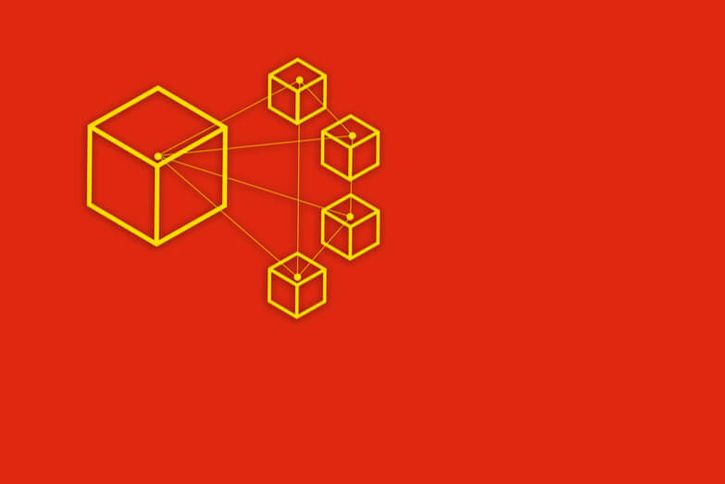 According to local media, China’s Ministry of Human Resources and Social Security has added “blockchain technician/operator” to the nation’s official job list. The new official job was added with eight others, and is likely designed to address an acute shortage of blockchain developers in the country.

With the advent of the Digital Yuan, the need for blockchain developers in China has grown. The new digital currency will sit at the centre of a new financial ecosystem, which will likely be offered to China’s trading partners.

In 2018, President Xi Jinping announced plans for China to be the top tech innovator globally, with AI and blockchain development as driving forces behind the initiative.

As of November 2019, China was responsible for over 25% of new blockchain development, while its blockchain expenditure reached $300 million. It is expected to grow with an annual rate of 65.7% from 2018 to 2023.

During discussions by thought leaders on blockchain in the Penn Wharton China Center, the assertion that China possesses up to 72% of Bitcoin mining power was brought up. At those talks, a participant stated: “China is very pro-blockchain technology and the government has positioned itself to dominate the blockchain space in the world.”

One thing that could be an issue for China is its limited access to global financial markets and a currency that isn’t widely used outside of domestic markets.

The announcement from the Ministry of Human Resources and Social Security openly recognises that blockchain development will rise in China and that there will be an increasing need to add talented professionals to state-owned enterprises, as well as in the private sector.

Ripple co-founder and executive chairman, Chris Larsen, recently told a reporter from the Wall Street Journal that the US is putting itself in a risky position by letting China’s blockchain development boom go unchecked.

“(American regulators) effectively shut them (ICOs by bad actors) down. We won that war. Now we’ve got a switch to: ‘How do we compete with China? How do we keep up?’ And until now, frankly, US regulators have actually helped China by officially giving clarity to the two protocols effectively controlled by Chinese miners: Bitcoin and Ethereum. That’s a mistake.” 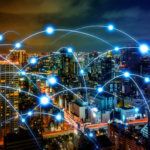 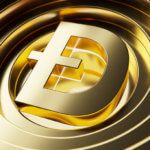