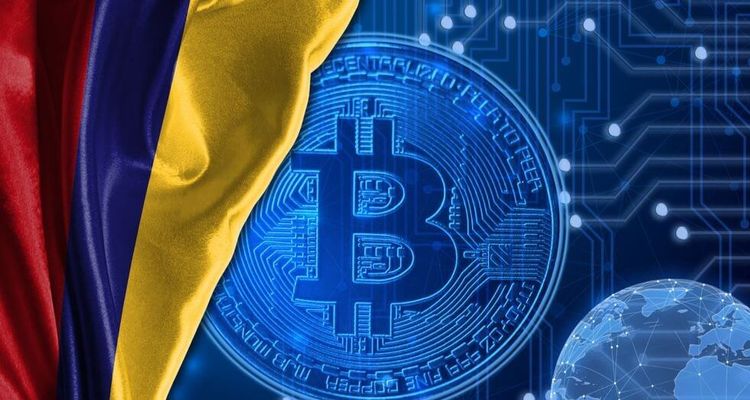 If the massive July Twitter hack of over 130 high-profile accounts didn’t convince you that being a political figure doesn’t matter when it comes to scams, this recent incident involving Colombia’s president should. Not even presidents are safe from unlawful internet crimes by crypto fraudsters.

Scammers used the name of the president Ivan Duque to ‘approve’ the launch of a phony Bitcoin-related investment scheme. Colombian law enforcement authorities have since issued a stern warning about scammers promoting a bogus Bitcoin website to innocent social media users.

Media outlet Colombia Check reported the incident saying it was a rip-off. A statement by the Cybernetic Police Centre revealed that the site promotes a BTC investment opportunity, and President Duque was falsely quoted saying it will provide “relief to the economic crisis triggered by the coronavirus pandemic.”

According to a blog post, the president had apparently signed “the biggest deal of the century” to establish a platform called Bitcoin Era. The scammers had also asked citizens to begin generating income through crypto.

The site even featured an interview with Bitcoin Era’s purported Chief Executive, Diego García, who explained the ins and outs of the system. Even so, there were a few things that gave away the credibility of the site, making it look like the scam it actually was.

The interview embedded in the post, for instance, was a copy-paste from another scam site, Crypto Genius. In addition, the picture used in the blog post was a photo of Pete Accetturo, a voice-actor and Youtuber.

To sell the scheme to internet users, the scammers even added reviews from fake users claiming to have used and liked the scheme. One of the fake users who reviewed the site, named José Ruiz, used a photo belonging to a Mexican student named Adán Cortés.

Cortés became famous after an incident where he interrupted the Nobel Peace Prize ceremony for Afghan activist Malala Yousafzai. The student claimed that his motives were purely to inform the world of the violent acts in Mexico. 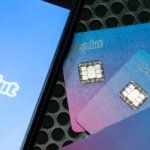 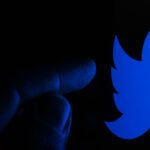