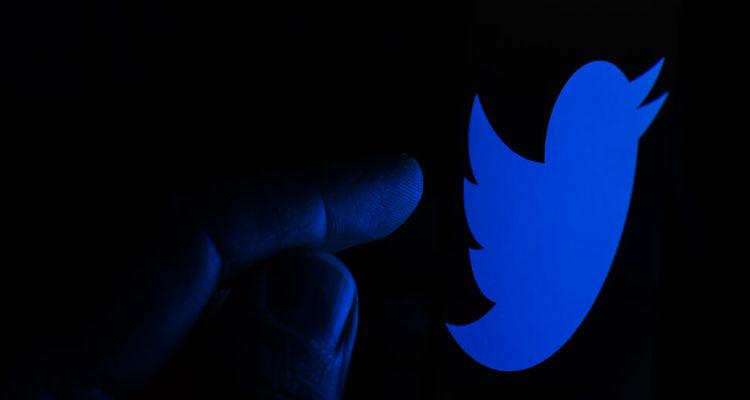 Narendra Modi, Prime Minister of India, now joins the likes of Warren Buffett, Barack Obama, and Coinbase who fell victim to the first hack of its kind in June.

After gaining control of his account, hackers implored Modi’s followers to make Bitcoin and Ethereum donations to the “PM National Relief Fund for COVID-19”. Luckily, the appeal was not successful as hardly anyone contributed. The addresses listed by the hackers had only collected a combined $0.81 from two donations as of writing.

A cybercrime group under the alias ‘John Wick’ claimed responsibility for the hack through a tweet from the same account of the PM. The group even posted its email address and explicitly clarified it didn’t have a hand in hacking Paytm Mall — an eCommerce marketplace on August 30.

An account claiming to be part of the group had claimed responsibility for the breach. Paytm, the parent company denied claims of its data being compromised in the attack.

A series of tweets asking Twitter users to ‘donate generously’ had already been posted before account ownership was restored. One tweet read, “Now India begins with cryptocurrency. Kindly Donate Bitcoin”.

The hack was clamped down quickly before causing any serious damage. Twitter responded saying it was ‘actively investigating’ the breach and also asserted that there wasn’t evidence to link this hack to the mid-July hacks.

Crypto-related hacks have been on a high in the past few months with the most significant being the mid-July breach that saw at least 130 high-profile Twitter accounts being taken over. One Graham Ivan Clark, 17, was arrested along with two others for orchestrating the attack. Authorities have also reported they’re investigating the attack to find a fourth member.

Crypto exchanges have skyrocketed in India since March when their courts lifted the ban on crypto trading. However, last month a government official claimed that the Reserve Bank of India alongside two ministries were in the process of building on a legal framework to interdict crypto in the country. 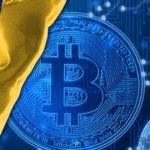 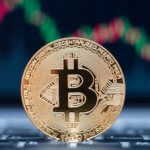