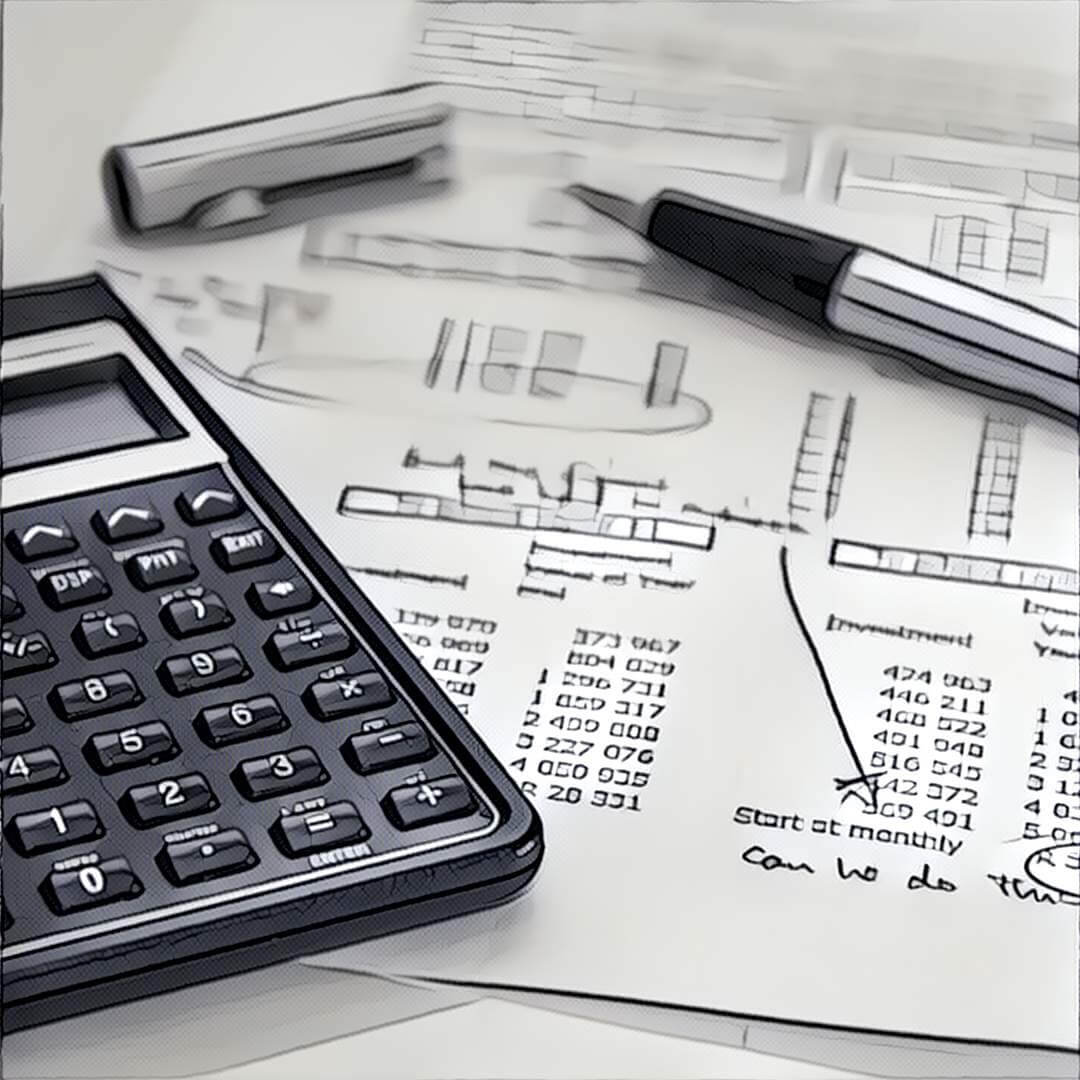 Last week, the US Department of Justice (DOJ) filed paperwork in federal court requesting the disclosure of all Coinbase US customers’ records over a three-year period. The request was made on behalf of the Internal Revenue Service (IRS), which sought the authority to serve a John Doe Summons on Coinbase.

A John Doe Summons is an order that does not specifically identify a person but rather identifies an ascertainable group or class by their activities. The term John Doe Summons achieved notoriety in July 2008 when the procedure was used to crack the back of Swiss secrecy laws, which ultimately ended up in UBS turning over the names of nearly 4,500 holders of Swiss bank accounts to the IRS.

According to the civil petition, the IRS has launched an investigation to determine the correct amount of tax that those who use virtual currencies such as bitcoin are obligated to pay. But according to the documents, the IRS is requesting the identities of “United States persons who, at any time during the period of January 01, 2013, through December 31, 2015, conducted transactions in a convertible virtual currency,” according to a memorandum.

Coinbase responded to the request saying that “although Coinbase’s general practice is to cooperate with properly targeted law enforcement inquiries, we are concerned with the indiscriminate breadth of the government’s request.”

According to computer engineer Perry Woodin, CEO of Node40, the situation could have been avoided by changing tax guidelines and introducing an appropriate tax software.

Woodin pointed out the hassle of calculating accurately gains and losses on bitcoin transactions, telling CoinJournal in an email communication:

“Buying bitcoin is certainly not probable cause for assuming an individual is evading taxes. (…) Part of the problem here is that reporting requirements aren’t exactly clear and compliance is very complicated.

“Only the most tech savvy individuals can accurately calculate the values necessary for reporting to the IRS. So we have a requirement to comply without guidance.”

In 2014, the IRS issued guidance to taxpayers on how to treat bitcoin and other virtual currencies, indicating that these must be treated as a capital asset and are thus subject to capital gains rules for any applicable gains or losses.

In November 2016, the Treasury Inspector General for Tax Administration (TIGTA) released a report pointing out the IRS’s failure to encourage compliance with reporting virtual currency transactions.

“Although the IRS issued Notice 2014-21, Virtual Currency Guidance, and established the Virtual Currency Issue Team, there has been little evidence of coordination between the responsible functions to identify and address, on a program level, potential taxpayer noncompliance issues for transactions involving virtual currencies,” the TIGTA said. “None of the IRS operating divisions have developed any type of compliance initiatives or guidelines for conducting examinations or investigations specific to tax noncompliance related to virtual currencies.”

According to Woodin, “if the IRS wants to reduce non-compliance, two things need to happen, (…) [the first being] to update its tax guidelines.”

“The issues around compliance will be remedied, but it is going to require guidance from the regulatory authorities along with a technological solution that removes the barrier of accurate reporting,” Woodin said.

He advises for the development of a software system or computer protocol that would allow users and investors of cryptocurrencies to compile detailed reports. These could then be handed to their accountants in a format that is easily understood consistent and accurate. The software would be a “national standard.”

“Tax software will need to be upgraded so that any user or investor of cryptocurrency can compile a report at the end of the fiscal year, showing unrealized and realized gains and losses from their entire virtual currency portfolio,” Woodin explained.

“My belief is that people generally want to comply, but the burden is so great that people are either not reporting or are inaccurately reporting. They are not investing in bitcoin as a way to shirk tax obligations as the IRS summons seems to imply.”

Coinbase is the biggest bitcoin/USD exchange platform in the US and the fourth largest platform in the world. According to its website, the company serves some 4,9 million users.