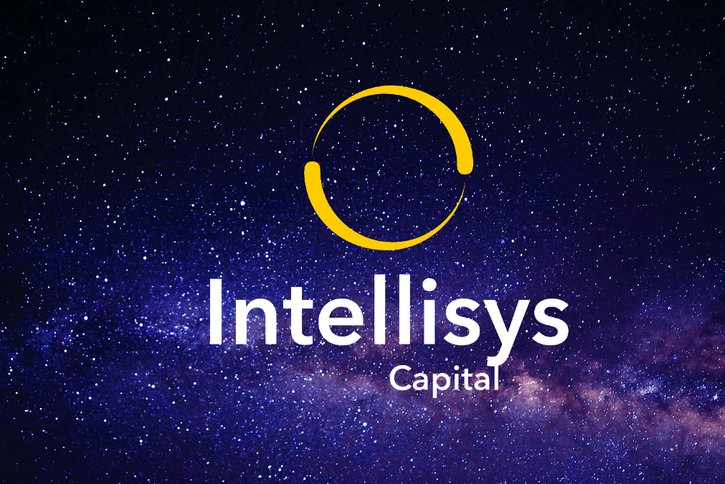 Intellisys Capital has built a diversified portfolio management platform for US-based middle market operating companies, real estate and blockchain technology. The new fund, which is expected to launch in January, will allow investors to purchase shares in profitable companies that are issued on ethereum, the world’s second largest cryptocurrency by market capital.

“Providing liquidity and dividends to investors through the first digital token backed by hard assets will change the landscape of private equity investment on the blockchain,” Granger said in a release.

The new venture, first announced during CoinDesk On Tap in New York yesterday, aims at providing differentiated investment opportunities that are not available through traditional investment markets, while enabling unprecedented transparency into the conduct of a focused investment portfolio.

Speaking to the Observer, Shrem said: “Up until now you have Bitcoin, and all these alt-coin tokens, not backed by real assets. This token is.”

According to its website, Intellisys Capital will research and select companies with stable and growing cash glow, simple business models and strong management teams. The company will assist and support its portfolio companies, helping them scale and expand into targeted markets.

“We want to modernize private equity and provide investors the opportunity to reap returns of strong operating businesses in the US they currently don’t have access to,” it reads. “Through securing an excellent portfolio of assets with a focus on developing powerful synergies with our blockchain and bitcoin opportunities, we hope to create greater value and returns to our investors and the respective industry we are involved in.”

The tokens will be issued on a “qualified blockchain ledger platform” which will record private securities transactions in addition to adhering to Know Your Customer requirements.

“My blockchain strategy will start as soon as we purchase our first company which we are in the final stages of negotiating now,” Shrem told the Observer. “As soon as the company is purchased, we will investigate and commission a report that will be shared with investors on how we think this company can benefit from blockchain.”

Shrem, the former CEO and co-founder of the now defunct BitInstant, is a prominent figure in the Bitcoin industry and one of the founding members of the Bitcoin Foundation.

In December 2014, Shrem was sentenced to two years in prison for aiding and abetting the operation of an unlicensed money-transmitting business. He was released from prison in July 2016. 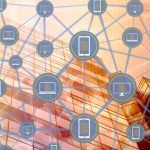 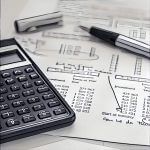