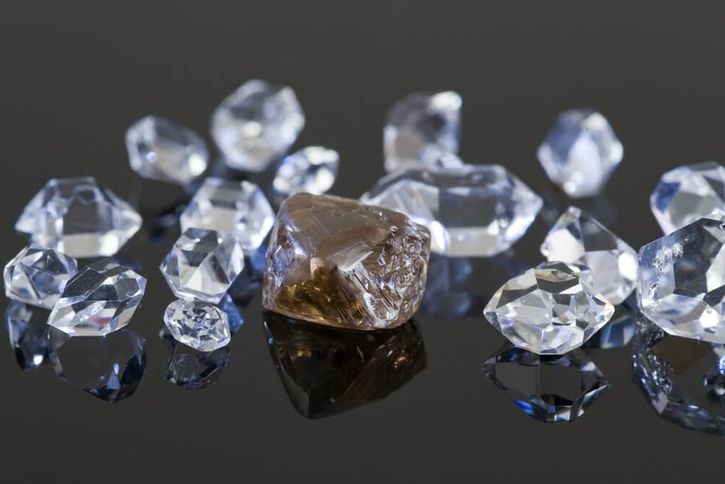 The Kimberley Process (KP), a global industry watchdog for clean trade in diamonds, is looking at blockchain for greater transparency and security in diamond trade. The idea is to use the technology to create a “seamless and continued global process” for the Kimberley Process Certification Scheme (KPCS), the organization unveiled last week.

KPCS is a process established in 2003 to prevent “conflict diamonds” from entering the mainstream rough diamond market.

By using blockchain technology, KP would be able to establish a permanent public record of the digest of the physical diamonds and replace physical certificates. This would also allow for real-time tracking of the transfer of diamonds.

“With a view to combatting potential fraudulent activity and to enhance security measures, blockchain technology has been proposed by the KP Chair 2016,” reads the KP Chair Mid-Term Report 2016.

“The KP Chair’s office is committed to the examination of its benefits and is working on a potential pilot project that would use blockchain technology to monitor KP statistics.”

An update on the project will be provided in November, KP said.

London-based startup Everledger has developed an equivalent solution aimed at detecting and combating fraud. Its technology, which combines a private blockchain based on the Eris stack with the Bitcoin public blockchain, provides a permanent ledger for diamond certification and related transaction history.

In late-2015, Everledger won the BBVA Open Talent 2015 competition for Europe. Since then, the startup has achieved several major accomplishments, including moving into new areas like fine art and ethical supply chain finance and being part of the prestigious Fintech50 ranking for 2016.

Everledger’s innovative technological solutions are aimed at markets where provenance matters, “creating an immutable digital footprint of an item.” Once a physical good is registered on the blockchain, the records are permanent and can’t be changed. This provides a clear audit trail which can be used by multiple parties throughout the supply chain to prove authenticity.

Everledger has developed relationships with major partners in the global diamond industry and has digitally certified over 980,000 diamonds, the company claims.

KP is a joint governments, industry and civil society initiative to combat rough diamonds used by rebels movements to finance wars against legitimate governments. The organization represents over 80 countries and include all major rough diamond producing, exporting and importing countries. At present, KP is chaired by United Arab Emirates. 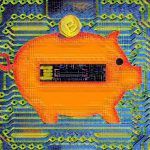 Previous
Review: OpenDime, a Digital Piggy Bank For the Bitcoin Age
Next
BIP-47 vs BIP-75: How Will Bitcoin Wallets Maintain Privacy While Becoming Easier to Use? 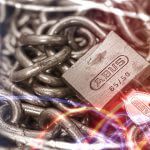