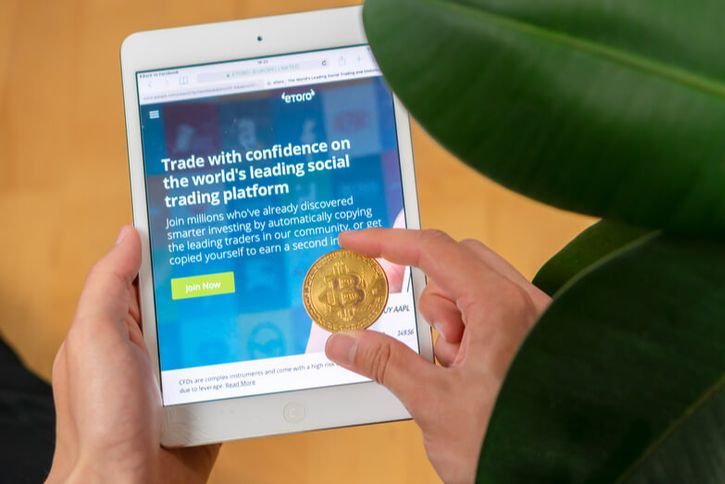 Simon Peters, an analyst at investment platform eToro, has said the upcoming halving will not only see BTC price spike but bring more investors to the crypto space.

The next Bitcoin (BTC) halving is set to occur on May 12, with the rate at which new bitcoins enter into circulation reduced by half. Various analysts have talked of how the reduced supply will accelerate adoption and that the added liquidity is a positive signal for price movements.

According to Peters, those involved in Bitcoin’s first halving “were those already involved in the asset class.“

These groups of investors included blockchain scientists and data programmers, people whose interest in crypto wanted to advance a revolutionary monetary system not controlled by any government or central financial institution.

The interest spread further during Bitcoin’s last major bull run that came after its third halving in 2016. The world’s pioneer cryptocurrency attracted global investors and mainstream attention as prices raced to top at almost $20,000.

While the coin’s value has declined and currently trades below $9k, the interest has not subsided. Rather, coverage for the cryptocurrency in the run-up to this halving has increased twofold.

“After the halving in 2016, bitcoin exploded, both in terms of price and popularity. National newspapers were writing about bitcoin,” the analyst notes.

Should prices pick an upside and close in on the all-time high, then many people who might have feared missing out on the last rally will look at adding the crypto to their holdings.

According to Peters, eToro experienced increased investment numbers at Bitcoin’s last halving. 2017/2018 saw crypto investments on eToro rise by 70%. In his view, the same is likely to happen again given the many strides made in the crypto space.

Bitcoin, and the broader crypto ecosystem, has benefited from added regulations and the entry of institutional investors. Bitcoin even surpassed gold and other assets as the best performing asset of 2020.

“Combine this with another price rally expected after the 2020 halving, and we could be on the precipice of crypto becoming a mainstay of investors’ portfolios…” he added.

The current health crisis and increased money printing rescue plans being implemented across the globe could also play a part in highlighting Bitcoin’s strengths. Weaknesses in the traditional financial system coupled with the expected demand for BTC is the thing that might drive increased adoption. 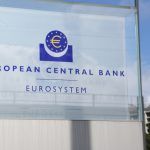 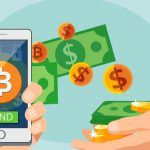