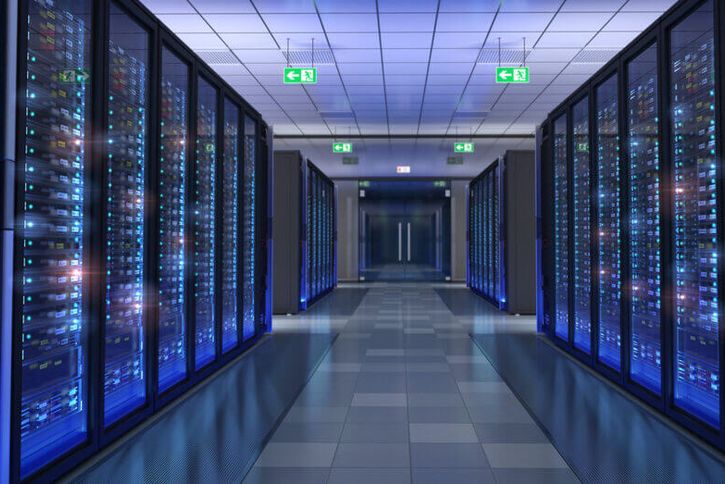 Crypto derivatives platform FTX has today announced the launch of a new futures product that leverages the mining difficulty of Bitcoin.

Simply labeled as “Hash Rate Futures”, FTX’s new product will deliver quarterly settlements. According to the FTX blog post that announced the product, the calculation for the derivative will take into account Bitcoin’s hash rate as “approximated” from the average difficulty.

“It’s impossible to exactly measure hash rate–the best you can do is approximate it from block times and difficulty,” FTX noted in the blog.

The exchange is the first major platform to launch a hash rate-linked contract and has said that the new product will track Bitcoin’s average difficulty every day and at the end of each quarter.

FTX has unveiled three of these contracts for trading, with the first one set to expire in Q3 2020. It will track average mining difficulty for the three months starting July to September. The second expires in Q4 2020, and the third expires in Q1 2021.

Bitcoin traders can now benefit from a product that does not track the cryptocurrency’s price. The launch of the Hash Rate Futures is also an opportunity for miners, who can now use them as a hedge against the fortnightly adjustments of the Bitcoin mining difficulty.

The network’s pre-halving hash rate soared to all-time highs, before declining post-halving as rival blockchains Bitcoin Cash and Bitcoin SV saw an upsurge in their respective hash rates. It has since begun to pick up as mining difficulty has increased.

FTX launched its services in 2019, raising $8 million from investors, including major crypto platform Binance. It has quickly grown in popularity to become a top crypto derivatives exchange, especially with its perpetual contracts offering.

The exchange recently launched an oil futures contract that tracks oil prices, coming at a time when oil had crashed somewhat.

FTX’s new product comes on the back of another revolutionary futures contract launched by the crypto platform, Bitfinex. The exchange unveiled a derivatives contract that tracks Bitcoin’s dominance against altcoins.

The platform says the Bitcoin hash rate futures products are not available to investors in the US. 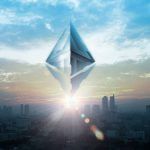 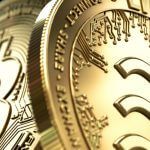