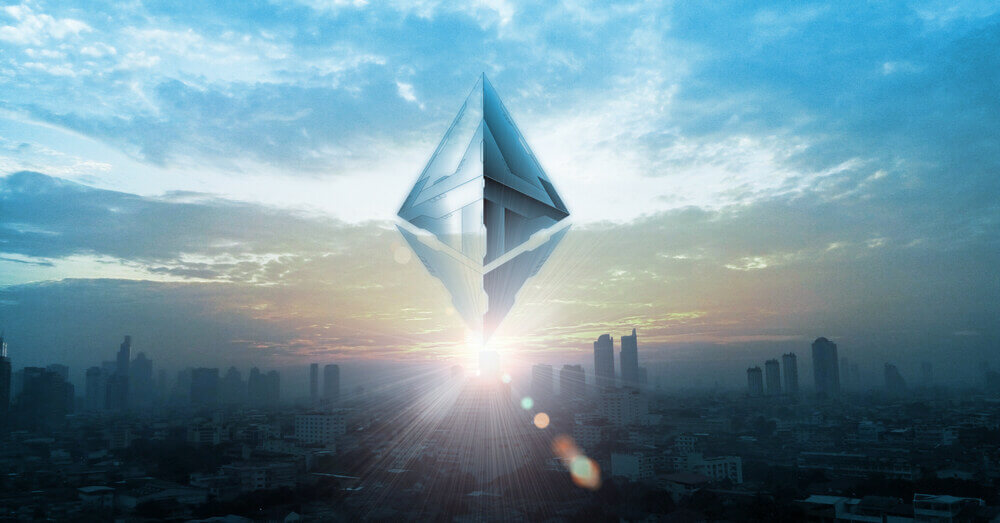 Ethereum (ETH) longs on Bitfinex have increased their positions over the last year, surging by 90% in 2020

Ethereum longs on Bitfinex have increased their positions by 90% since the start of the year, data shared by Quantum Economics Founder, Mati Greenspan, shows.

According to Greenspan, the current uncertainty brought about by COVID-19 has not tempered Ethereum margin traders. Highlighting the increase, he posted a graph showing that longs have gradually increased their positions on the exchange throughout much of 2020. The only exception is a brief lull back in February.

As the chart shows, Ethereum had a  great market run in early April, which saw prices jump 100% from the March 12th crash. This coincided with a sharp rise in margin trading on Bitfinex.

Ethereum longs increased their positions by 600,000 ETH after February, with the same trend continuing through March. most of it in the aftermath of the crash on March 12. Longs are up on their trades by more than 150% since March, bringing overall trades 90% higher over the last four and a half months.

Although the same trend was witnessed among shorts, sending the peak to over 182,000 Ethereum, liquidations of about 33% of that cut the shorts to below 130,000. Longs, on the other hand, have increased positions by over 20,000 Ether since.

Ethereum’s price surged to $280 in mid-February, before tanking to $108 a month later when Black Thursday signalled the worst crash for the cryptocurrency market so far in 2020. The 2nd ranked cryptocurrency by market cap rose to recoup most of the gains, reaching highs of $220 in April to stir bullish sentiment among investors.

Last week’s crypto market pullback saw ETH/USD retreat below $200 with the coin struggling to break above this level.

The cryptocurrency had witnessed some light gains since Monday, but bears appear intent on pushing prices lower. Sellers are putting up stiff resistance at the SMA 20 zone, which could repel the bulls who seek to push prices above $203, and set up for a retest of $210.

Spot price at press time was just above $200, with the bulls desperate to hold above this psychological level.

Meanwhile, Ethereum’s future market performance could rely on how its transition from a Proof-of-Work (PoW) to a Proof-of-Stake (PoS) consensus mechanism is implemented and adopted.

The platform’s founder, Vitalik Buterin, earlier this week insisted that ETH 2.0 remains on track for launch.