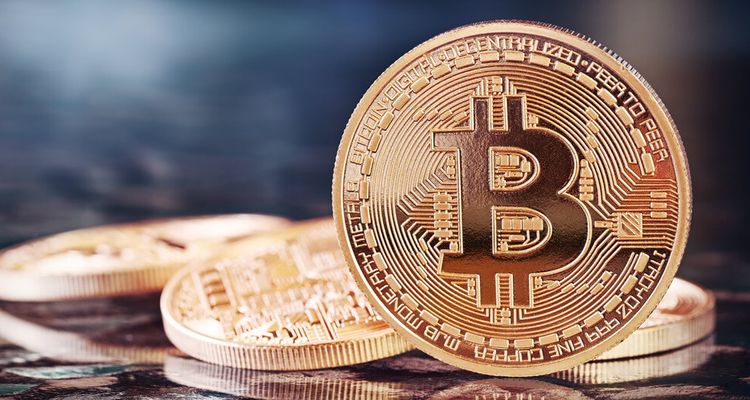 1,000 bitcoins from the Satoshi-era have recently been transacted on the Bitcoin network for the first time since they were mined in 2010

The bitcoins were mined in the Satoshi-era when Satoshi Nakamoto was still active in te Bitcoin community.

At the current Bitcoin price, the coins are worth about $11.4 million. The bitcoins were moved to a single address – a transfer that was noted as unusual by the crypto trader who shared the details on LinkedIn.

It is still not clear why a user would move over $11 million worth of Bitcoin that has been sitting in the wallet for the past decade. The 1,000 bitcoins were mined in September 2010 when the virtual currency was less than two years’ old.

Back then the price of a single bitcoin was below 10 cents. This means, if the 1,000 bitcoin had been moved then, they would be worth less than $100.

A number of users in the crypto community have come up with theories regarding this unusual transaction. Some claim that the user who moved the bitcoin must have been among the people that were in Nakamoto’s inner circle. The question that is still baffling most crypto community members is why the holder has decided to move the Bitcoin at this particular time.

Hans Hauge, an executive at Ikigai Asset, a cryptocurrency firm, commented on the subject saying, “old miners have to be careful about how they move so as to not spook the market.” He went on to add that 1,000 bitcoins ($11.4 million) wouldn’t “move the needle much in either direction” and disrupt an ecosystem that sees billions of bitcoins move around on a daily basis. 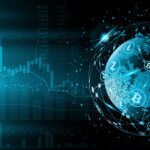 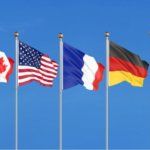